Before the governor of Texas started playing hardball politics and sent the first bus of illegal aliens to red state-hating New York City, the governor of red-state Florida publicly wooed law enforcement officers from jab-mandating blue states to work where they are respected and appreciated.

It is no secret a rivalry has broken out between Republican-supporting red states and Democrat-voting blue states, and in particular the governors who lead them. In the border state of Texas, Gov. Greg Abbott angered the liberal mayors of New York City and Washington, D.C. by literally busing thousands of illegal immigrants to their cities. 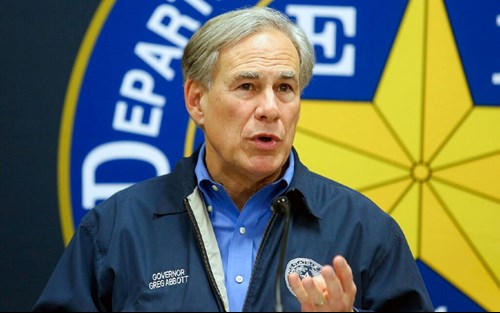 Critics of Mayor Adams have happily pointed out that Hizzoner, as a mayoral candidate, had bragged The Big Apple “has been and always will be a city of immigrants that welcomes newcomers with open arms.” 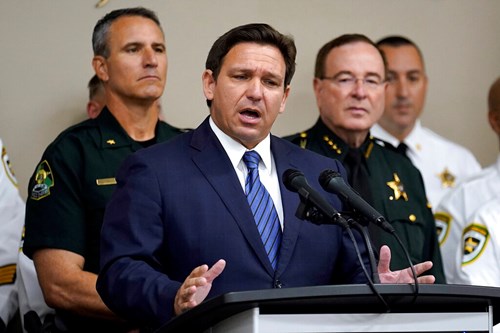 “If these Democrat mayors are now that concerned about having migrants in their cities,” a spokesman for Gov. Abbott said, “they should call on President Biden to do his job and secure the border, instead of attacking Texas with baseless political accusations.”

Beginning almost a year ago, Gov. Ron DeSantis announced he would ask the Florida legislature to help the state’s police departments and sheriff’s departments fill jobs by luring cops from other states with a sign-on bonus up to $5,000.

“If you’re not being treated well, we will treat you better here,” the Governor said in a Fox News interview. “You can fill important needs for us, and we will compensate you as a result.​”​

“They get fully-trained officers and at the same time they get to fill the vacancies that all departments are having trouble filling,” Randy Sutton, who leads The Wounded Blue, says of The Sunshine State’s offer to badge-wearing men and women across the country.

DeSantis and state legislators followed through on that plan, too, and HB 3 was signed into law in April with the public support of the state attorney general, the president of the state Senate, and the House speaker.

Among the New York-to-Florida transplants was Matthew Spoto, who moved to the city of Lakeland and became one of 14 former NYPD officers on the payroll. The officer said it was “mind-blowing” to learn he could park his police cruiser in front of his home without fear of being targeted by cop-hating neighbors.

According to Sutton, Florida has wooed law enforcement veterans from Portland, Seattle, and Minneapolis, too.

“And the cops are going down there where they feel like they're going to be appreciated,” he says.

An elderly woman in Washington state has learned that her community's leaders see anyone who values the safety and privacy of women and girls as a bigot.