Subscribe
When it can hide this story, Google's power is everyone's problem

When it can hide this story, Google's power is everyone's problem

A review of Google and its search engine revealed the Big Tech behemoth is conveniently hiding Republican candidates from your own searching eyes just weeks before Election Day.

Media Research Center, the media watchdog, used 12 closely-watched U.S. Senate races to search online for those Republican and Democrat candidates. In 10 of 12 senate races, MRC found, the official campaign websites for the GOP candidates were visible far down the page compared to a Google search of their Democrat opponents, Fox News reported. 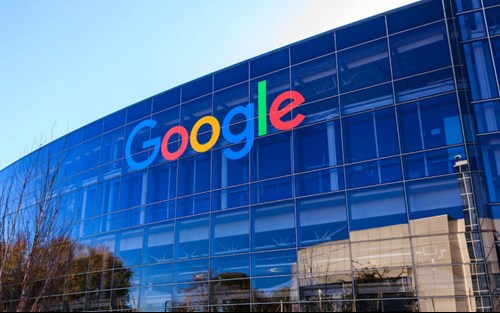 "Google’s bias is undeniable when shown in comparison to other search engines," MRC, referring to search engines Bing and DuckDuckGo, said in a statement.

It can be argued that Google isn’t completely hiding the campaign websites from the public but anybody who searches for information online knows it’s rare to look beyond that first page of results. So just how rare is it?

“Less than 1% of Google searchers click on something from the second page,” says MRC spokesman Michael Morris, “not to mention any pages that appear after that.”

Just how influential is Google to an online search? On a planet of 8 billion people, approximately half of them use the Google search engine, which averages 8.5 billion searches daily.

In the U.S., 75% of search traffic originates from the Google search engine, according to Statista.com.

Given that amount of influence and power, MRC’s “Free Speech America” initiative investigated Google's search engine then sounded the alarm.

On the heels of Google manipulating those senate races, Morris points Google was caught earlier this year manipulating its algorithm to send Republican Party-generated emails to the recipient's spam folder.

When technology researchers at North Carolina State University reviewed email patterns, they showed a spamming rate that is 820% higher than emails from the Democratic Party, The New York Post reported.

According to the Post story, the Republican National Committee filed suit against Google last week in federal court with evidence of email manipulation dating back 10 months.

A poll conducted by a liberal news outlet suggests Democrat voters are concerned Earth is warming and becoming uninhabitable, and they will vote on Election Day to save it, but the issue falls far behind more practical issues such as affording groceries and securing the U.S. border.