A pro-life activist in Mississippi says abortion opponents must help abortion-minded women who live in the very state that proved crucial in overturning Roe v Wade.

A Mississippi law banning abortion at 15 weeks triggered the lawsuit by a Jackson-based abortion clinic. That lawsuit was upheld by a federal district court and a federal appeals court, but Mississippi appealed to the U.S. Supreme Court and now Roe v Wade is gone.

Laura Knight of Pro-life Mississippi tells AFN the Dobbs decision handed down last week means the state legislature can regulate abortions without federal interference, but that is not the only goal of the ruling, she says.

“We are able to focus on policies and charities and ministries,” she says, “that help women and help families.” 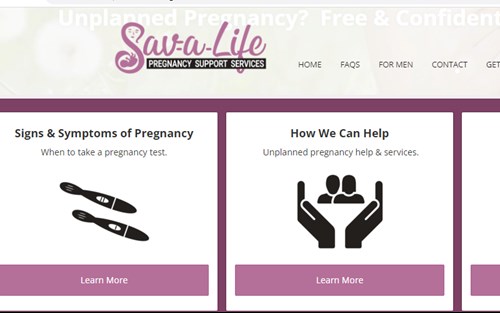 Mississippi is famously one of the poorest states in the nation, and a common concern of women considering abortion is raising a child in poverty. The state is also home to the largest percentage of blacks, and pro-life activists know black women and other minorities are the favorite target of abortion providers such as Planned Parenthood.

Knight says pro-life pregnancy centers in the state are experiencing more phone calls from Mississippians willing to help women who are pregnant and are considering an abortion.

“We want to encourage them to look at children as a gift and a blessing, and family as being very important in their lives,” Knight says. “That is what our new focus will be. That's part of building a culture of life.”

Pro-lifers still have things to do

With Roe v. Wade now overturned, a pro-life Virginian says states still have plenty of work ahead of them.