A high school valedictorian who defended abortion is drawing fawning media attention and praise from abortion supporters, but the other side is responding with sadness over a misguided young woman who, one day, may regret her own words.

Paxton Smith, who was graduating from a Dallas-area high school, switched out her speech in order to condemn state legislators for passing a “heartbeat bill” that bans abortions at six weeks.

"I cannot give up this platform to promote complacency and peace,” she told the audience, “when there is a war on my body and a war on my rights.”

According to an NPR story, the graduating senior got a “rousing cheer” for a speech that suggested the “dreams, and hopes and ambitions” of teenage girls is threatened by the new state law. 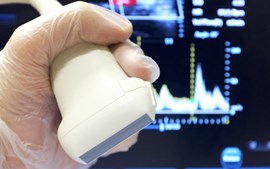 In various media posts, Smith is described as “brave,” “brilliant, “inspiring,” and “courageous” by abortion-supporting admirers.

Dannenfelser, in a lengthy Twitter post that can be read here, went on to state feminist pioneers viewed abortion as “anti-woman” because three-fourths of its victims are females in the womb. 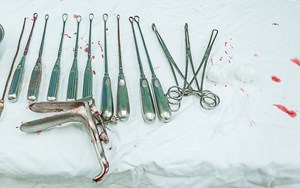 LifeNews.com, responding to a portion of the speech, stated “the only thing dehumanizing is ripping apart little babies in abortion.”

LifeNews also pointed out that “liberal activists” in the mainstream media, such as ABC News, are interviewing her as blatant abortion supporters.

Mary Elizabeth Castle of Texas Values tells One News Now it is enlightening to witness the praise heaped on the speech-swapping senior when others in her position have been punished for speeches that mention God, Jesus Christ, and their Christian faith.

“There have been a number of cases where valedictorians, or maybe even cheerleaders holding banners with Bible verses, were told not to mention God in their speeches,” Castle points out, “or to not have Bible verses displayed at a meeting or sometimes told not to even wear crosses.”

Biden's budget proposal is missing something

Current leadership in Washington wants to make sure taxpayers foot the bill for abortions.