Subscribe
NumbersUSA: Dems are toast if Hispanics go 40% for GOP

An immigration reduction advocacy organization says polling shows that Hispanic voters are not enamored by the immigration policies of the Democratic Party.

According to a new Wall Street Journal poll, the GOP has improved its standing in the past few months among Hispanic voters. The poll found Hispanics shifted 26 percentage points away from Democrats since the WSJ poll in August and now favor the GOP by 15 percentage points.

Jim Robb, vice president of operations for NumbersUSA, tells AFN it's clear the Democrats' immigration policies are a major turnoff to Hispanics. 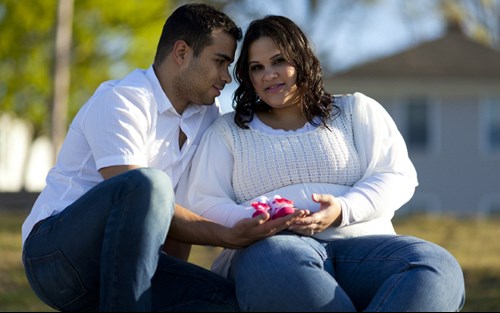 "Hispanics have never voted as high as 40% for Republican candidates in a midterm election," he shares. "So, if it hits 40% [in this election cycle], that's going to be a tsunami – and the end of the world for Democrats who hope that a demographic change of the country will bring permanent election victories to them."

"Our polling at Numbers USA with our polling partner, Rassmussen Reports, over a period of years proves that Hispanics hate illegal immigration," he summarizes. "This policy of opening the border has been a major turnoff to Hispanics."

And the "reward" for Democrats, he adds, is that Hispanics will be voting against them.  "That may help turn the Hispanic working class more toward the Republican Party," says Robb.

Major issues for voters: Life … and the pocketbook

Officer seekers will find out tonight – some, perhaps, in a few days – if their campaign tactics have struck a chord with their constituents. Some political pundits have suggested a jump in Republican victories is soon to come.