Subscribe
'#Resist' Dems sure question elections when it benefits them

'#Resist' Dems sure question elections when it benefits them

In light of President Biden calling “MAGA Republicans” a threat to democracy and a danger to America’s future, the White House press secretary was fumbling for words this week after being reminded she suggested Donald Trump stole the White House from Hillary Clinton.

If denying election results is extreme now,” Doocy pressed, “why wasn’t it then?” 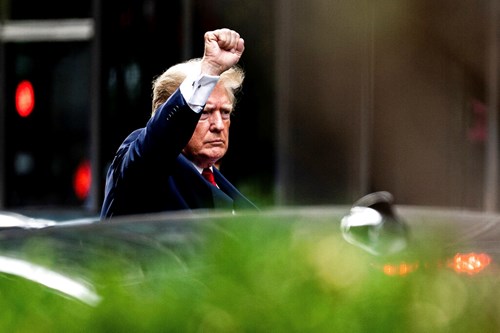 What many Americans would call a fair question – and a terribly belated one – was called a “ridiculous” question by Jean-Pierre, who said she was concerned about “voting rights” when she made those comments in Twitter posts in 2016 and in 2020.

Responding to Doocy’s question, Washington Times columnist Robert Knight tells AFN the American people are not stupid. By now, he says, the public knows the COVID-19 pandemic allowed state legislatures and courts to loosen election laws. And then millions of ballots were mailed out then returned to a street corner ballot box in Democrat-majority districts, where cheating was already common.

“There are so many ways,” he concludes, “they cheated.”

In the state of Michigan, for example, a review of the state’s voter rolls by the Public Interest Legal Foundation found nearly 26,000 dead people on those rolls were listed as eligible voters. A whopping 23,633 Michiganders had been dead for five years or more, The Daily Signal reported. 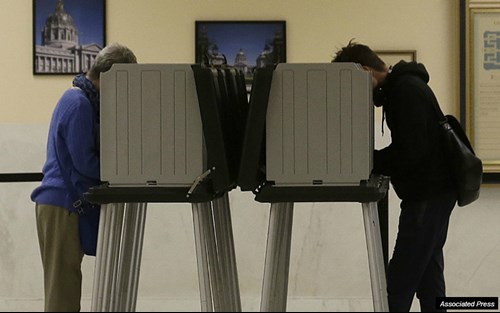 After being sued by the election watchdog for not purging dead voters, Secretary of State Jocelyn Benson insisted that accusation is not true, and she tried unsuccessfully to get the lawsuit dismissed, but a state audit put her claims in doubt after finding 3,650 dead people on the Qualified Voter File.

Donald Trump officially defeated Hillary Clinton by 11,000 votes, or three-tenths of a percentage, in 2016.

Trump’s ongoing accusation he was cheated in 2020 is called “The Big Lie” by Democrats and their media allies, as if suggesting you were cheated threatens democracy. 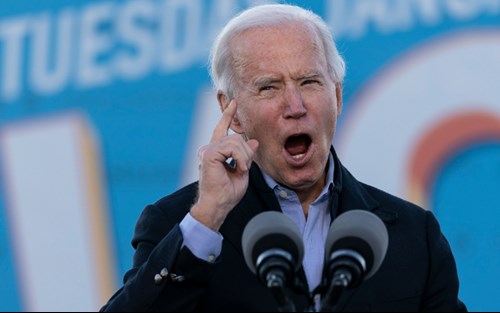 A search for “the big lie” on Twitter, where Jean-Pierre wrote about a “stolen election,” lists example after example of Democrats accusing Trump of harming the country. Many of those Twitter accounts still have a “#Resist” hash tag in the bio that became popular after Trump won.

For many Democrats, in fact, questioning election results is a favorite pastime, but only if they lose, as demonstrated by a 12-minute compilation produced by the Republican Party earlier this summer.

“You can run the best campaign,” Hillary Clinton, who actually oversaw a terrible presidential campaign, complains from a stage in the clip. “You have even become the nominee, and you can have the election stolen from you.” 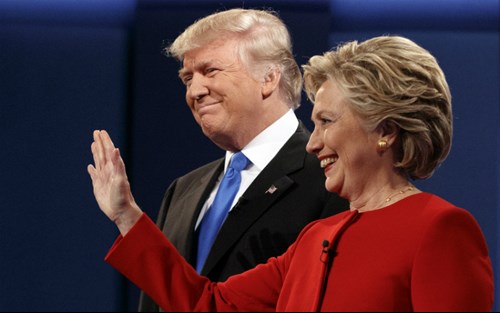 Democrats are never questioned about their claims of fraud, Knight complains, but Americans are denigrated as “election deniers” by the national media, and the accusations of fraud are labeled “false” and “baseless” in news articles about the 2020 election.

In his own recent Twitter post, Texas-based radio host Jesse Kelly summarized Democrats’ opposition to voter I.D. and their demand for mail-in voting. The fact is, he says, they want to cheat because they win by cheating, and Republicans should state the obvious.

“Stop dancing around things,” he advised.

Days before Doocy confronted her, in fact, Jean-Pierre told White House reporters that good people “accept elections and move forward as a nation,” but she warned about others who “refuse to accept the result of free and fair elections.”

Regarding the fact that Doocy often seems alone in pushing back, Curtis Houck of The Media Research Center has an explanation.

“For some reporters it's about losing access,” he tells AFN. “They don't want to lose their connection to Karine Jean-Pierre.”

Does Diehl stand a chance?

A Massachusetts-based pro-family activist believes the Trump-backed Republican nominee has a chance to win his state's gubernatorial race this fall.