Subscribe
One Trump hater out in Wyoming, second hopes Alaska ballot saves her

One Trump hater out in Wyoming, second hopes Alaska ballot saves her

After her resounding defeat in a Republican primary, Trump-hating lawmaker Liz Cheney is being mocked for comparing herself to Abraham Lincoln and his famous history of suffering defeat at the ballot box.

After a 66%-29% loss to challenger Harriet Hageman, Cheney said in her concession speech “now the real work begins” because she is considering a White House run in 2024. She now has millions in campaign contributions, much of it from Democrats, to do that.

“The great and original champion of our party, Abraham Lincoln, was defeated in elections for the Senate and the House before he won the most important election of all,” he said. “Lincoln ultimately prevailed.” 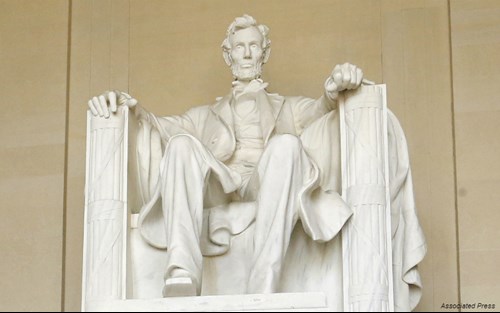 Gary Bauer of American Values says Cheney has the gall to quote the most famous Republican in history while she works alongside Democrats who are attacking our rights.

On the Fox News program “The Five,” co-host Greg Gutfeld said he felt sorry for Cheney’s bizarre speech that tied her loss to the Civil War and to Union soldiers who fought in it.

“She is nuts, okay?” Gutfeld told his co-hosts. “She’s overtaken with such obsession, and such emotional bitterness, that she has this grandiose view of herself and it’s actually now getting embarrassing. It’s embarrassing for her.”

According to Bauer, the American public should be paying attention to two important national races in Alaska, where liberal Republican Lisa Murkowski is attempting to keep her seat after voting to impeach Donald Trump. 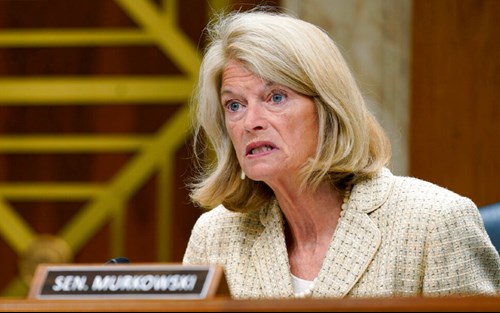 On Tuesday, the incumbent senator advanced to the November election along with Trump-endorsed challenger Kelly Tshibaka and two other candidates.

“I think anybody that makes predictions about the mess in Alaska,” Bauer, referring to the controversial ranked-choice ballot, “will end up having egg on their face.”

Because of the new ballot, Alaskan voters will see four names vying for the state’s single U.S. Senate seat. Murkoski, 65, has held the seat since 2002 after her father, who was then U.S. senator, appointed her to his seat after Frank Murkowski was elected governor.

The ranked-choice ballot is new to Alaskans, who approved it in 2020 in a referendum called Ballot Measure 2. Voters narrowly approved it by 1%.

In a secretly recorded video, two of Sen. Murkoski’s campaign staffers have acknowledged they worked behind the scenes to approve Ballot Measure 2 knowing it would benefit their boss. The video was recorded by Project Veritas, the guerilla journalism group.

Sarah Palin, the former governor and former vice presidential candidate, will appear on the November ballot along with four others who are vying for Alaska’s sole U.S. House seat.

The lieutenant governor of Texas is telling the leaders of major Democrat-led cities if they have an issue with busloads of illegal immigrants coming to their communities, they need to get in touch with Joe Biden.