A lot of fact-check schooling is happening in the national media, and it is bubble-living liberals who are getting fact-checked for their erroneous claims and misleading suggestions.

In a weekend exchange on CNN, Al Franken claimed Republican leaders in Congress will slash Social Security and Medicare benefits if they win control on Election Day. 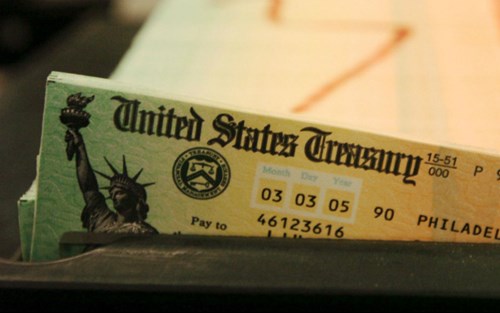 Democrats make that claim every election cycle to scare their uninformed voters, and it is true Republicans have pledged to adjust the benefit ages before the programs go broke, but the claim that seniors will lose their benefits repeatedly got shot down on the Sunday morning show by Scott Jennings, the cable network’s conservative commentator.

“That's not what Republicans are saying at all,” countered Jennings, who eventually cited a Washington Post fact-check to finally shut down Franken’s repeated claim. 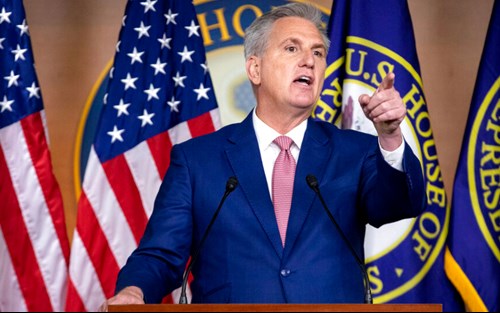 Curtis Houck, who analyzed the CNN exchange for the Media Research Center, points out that Franken desperately asked Acosta to “fact-check” Jennings but the show host remained quiet. Acosta likely stayed quiet, he says, because of CNN’s new leadership.

“They’re having to let them talk,” he says of CNN’s hated conservative voices. “Their facial expressions might express their discomfort but they have to lay back.”

Jennings went on to speculate that Democrats bet on abortion to motive their base, which is not working as predicted, and so Republicans have an “advantage” on Election Day by focusing on inflation, the economic, and crime.

Mastriano and the ‘insurrection’

Over on MSNBC, the conservative-hating news network marched in a group of Trump-supporting Pennsylvania voters in an obvious effort to shame them over supporting Republican Doug Mastriano two weeks before Election Day. Mastriano, a surprise candidate now in a tight race for governor, was at the U.S. Capitol during the January 6 riot. 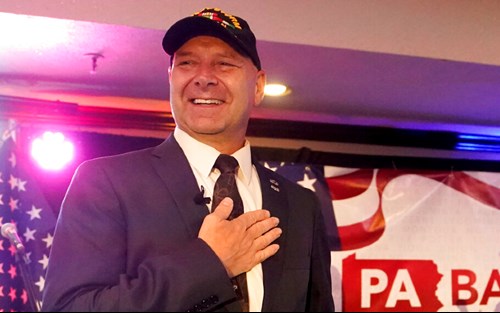 Much like Democrats are using abortion and the Dobbs ruling to fire up their voters, the January 6 “insurrection” is another key issue for the party and its supporters, since much of their base is convinced rioters intended to overthrow the government, and Trump himself urged them to do it.

“Doug Mastriano was at the insurrection,” correspondent Elise Jordan, immediately giving away her bias, told the focus group. “And he was photographed breaching one of the restricted areas. Is that okay?”

“Which area?” one of the voters immediately pushed back. “Because I saw video where Capitol officers were taking down barriers and unlocking doors.” 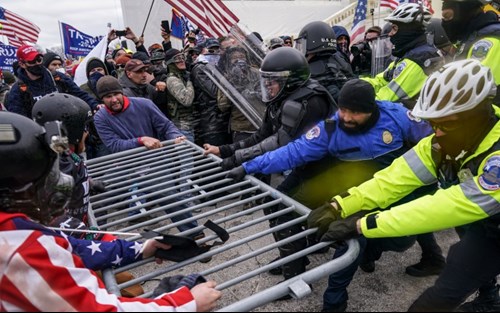 “They opened the gates and let them in,” a second man also pointed out.

If the MSNBC correspondent planned to use the focus group to attack Mastriano and Trump, and planned to use January 6 to do it, that idea did not go as planned.

“It’s a fundamental, constitutional right of an American citizen,” a voter said of the Capitol protest. “People should not be held political prisoner because of it.”

“For misdemeanors,” a woman seated beside him added.

“On a much smaller scale,” another voter said of the riot, “it looked the same as the Black Lives Matter riots.” 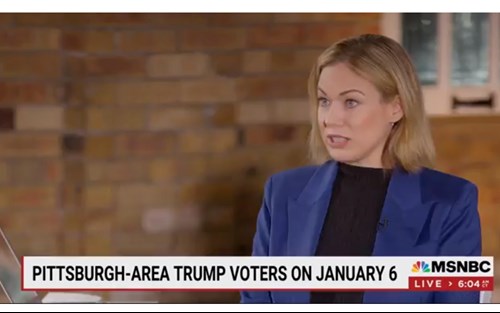 A female panelist pointed out the only person killed that day was a female protester, referring to Ashli Babbitt.

“An unarmed female veteran,” a second protester pointed out.

Jordan (pictured at right) then suggested a Capitol Police officer died because of the riot, referring to Brian Sicknick. Sicknick was hit with pepper spray from a rioter, in fact, but several on the MSNBC panel pointed out he did not die at the hands of the rioters.

“Not on site,” one of them told Jordan.

A new film in theaters today tells the true story of a former racist firefighter-turned-pastor who started one of the first integrated churches in the South.