A national abortion group is making an audacious demand to reporters, correspondents and newsroom editors: Quit giving equal time to those crazy, dangerous pro-life activists but give the pro-abortion side even more opportunities to dominate the conversation.

In the 400-word letter, the group Physicians for Reproductive Health makes it clear in the first sentence it is making a “big request” to media outlets but says it is necessary “because of the misinformation, disinformation, and inflammatory threats shared and encouraged by anti-abortion activists in the media.”

Farther down in the letter, the group all but dares journalists to include their opponents in a news article or an on-air debate. Giving time to both sides, the letter says, means the media is spreading “dangerous lies” about abortion; encouraging harassment and protests at abortion clinics; and jeopardizing the lives and safety of abortion doctors. 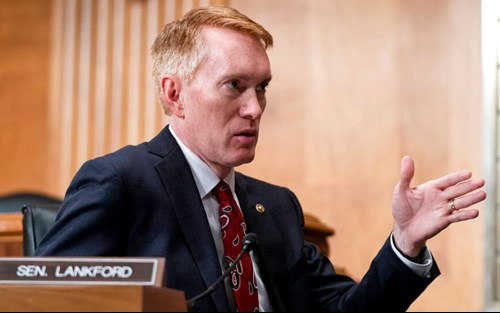 In other words, the letter is openly suggesting, giving air time to pro-life lawmaker Sen. James Lankford, or quoting Students for Life in an article, makes reporters, editors, and producers complicit in physical harm to the doctors who signed their names to the letter.

Reacting to the letter and its demands, “Point of View” show host Kerby Anderson tells AFN a new article reports facts and also seeks varying opinions about the news of the day.

“I have a grandfather who is a doctor,” Anderson says, “and sometimes he would say, ‘In my best medical opinion, this is what I think we should do,’ But he would often times, with some humility, say, ‘You might want to get a second - what is that? - opinion.’”

On its face, the letter is making a bizarre request. An overwhelming majority of media outlets are dominated by liberals, meaning they support abortion anyway and make that clear in biased news articles and TV news. But the abortion group is demanding more: The letter concludes by asking for “closed-door discussions” with those journalists to tell them how to promote abortion ever better. 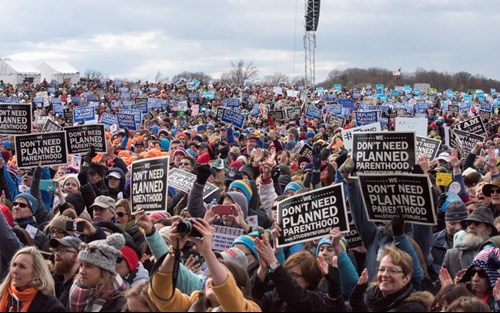 In his interview with AFN, Anderson gives credit to National Review writer Kevin Williamson for a hard-hitting article about the letter and its demands. In his article, Williams concludes the abortion-defending doctors are attempting to hide behind medicine to deflect from the moral and ethical issue of abortion. Even worse, they are appealing to the media to help keep that debate from happening.

“You bring political and social pressure,” Anderson explains, “to coerce private institutions and companies to do the political work rather than to engage in an open and public debate about the issues.”

“The problem for the deceivers,” Williamson observes, “is that their deceptions have a very short lifespan in an open society with a free press and instantaneous digital distribution of information.”

Times wants to understand why you want to harm democracy

After taking a well-deserved beating over the years for its left-wing bias and Democrat cheerleading, The New York Times has created a new beat: Watching and reporting on its right-wing competitors with “empathy and understanding.”