A pro-family activist in Canada is convinced the anti-Christian ideology of Prime Minister Justin Trudeau is the reason his country's defense minister is considering a request to exclude from the military chaplaincy religions that oppose the radical LGBT agenda. 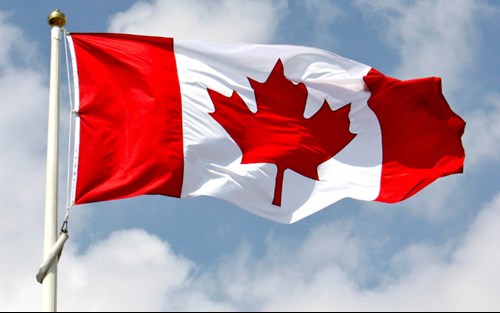 LifeSiteNews reports that in a January 2022 report, Canada's Minister of National Defence Advisory Panel recommended that the Defence Minister "redefine" chaplaincy to exclude religions that do not support LGBTQ and a "gender equality" ideology. While not calling out any specific religions, the report says it includes faiths whose "dogmas and practices conflict with the commitment of the Defence Team to value equality and inclusivity at every level of the workplace."

Brian Rushfeldt is the co-founder of Canada-based pro-family group. "I think the target here clearly is the Christian," he tells AFN. "And whether you be Roman Catholic or Evangelical, a Christian broadly is the target – and it's a target of hate.

"That's what's driving this thing: It's not about whether the chaplain would do a good job or a bad job; it's about the hate that's being espoused by that committee against Christians. [That's the] bottom line."

Rushfeldt shares there's no doubt in his mind who is pushing this proposal: Canadian Prime Minister Justin Trudeau.

"Trudeau's a Christian hater. He's showing that," the family advocate proclaims. "He claims he's Catholic, [but] he's not – he's a Christian hater, and he is influencing every committee, every minister in the government with his Christian-hating ideology."

According to the LifeSite report, if the Defense Minister follows through on the recommendation found in the report, he could be violating the Canadian Human Rights Act. That statute prohibits an "employer, employee organization or employer organization" from establishing or pursuing a "policy or practice" that "deprives or tends to deprive an individual or class of individuals of any employment opportunities on a prohibited ground of discrimination."

A 'terrifying' nightmare that is very real: Babies going hungry in U.S.

A mother and writer says something is terribly wrong when millions of new mothers are experiencing a real-life nightmare because they are struggling to find baby formula for their babies in the world’s richest nation.