A controversial group is openly defending pedophiles and their sick attraction to children, a slippery slope that is eroding quickly, but a watchdog of the homosexual-rights movement says he has seen this playbook many times before.

The group Prostasia says it opposes adults being intimate with children and also claims it is working to “destigmatize” pedophiles on the basis they are born that way and can’t help it.

Peter LaBarbera of Americans for Truth About Homosexuality tells AFN the battle is really over language and definitions, and who controls them.

“This is how it is now with the radical transgender agenda,” he says. “This is how it's going to be with ‘pansexuality’ and ‘polyamory’, which are two new perversions that the Left is trying to mainstream.” 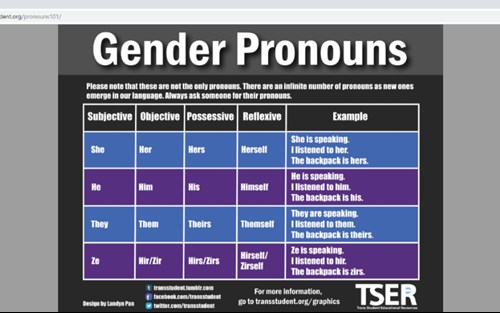 To normal people, the current culture appears to be a bizarre carnival act. Children, teens, and adults are choosing their gender or genders --- an article from 2019 lists 64 genders --- and demanding their classmates or co-workers agree that being a “Two-spirit Demiboy,” whose pronouns are “they” and “them,” is as normal as male and female.

This demand to be called “Carla” instead of “Carl” did not happen overnight, as LaBarbera explains, but it follows the homosexual-rights movement that now dates back a half-century since the Stonewall riots in 1969. That movement has certainly made progress. Last year, 55 name-brand items from Adidas shoes to Fossil watches altered their products to celebrate “Pride Month,” and the year ended with homosexual Transportation Secretary Pete Buttigieg (pictured below) taking two months of paternity leave (in the middle of a supply-chain crisis) to be home with two newborn babies with his "husband." 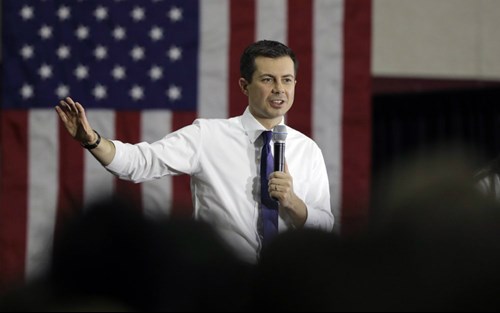 The mocking criticism of a Cabinet secretary taking two months off work was called “homophobic” by The New York Times.

And now the stage is set for the newest boundary-pushing view that pedophilia is not morally wrong.

"It's not obvious to me that is, in fact, wrong. I think this is a mistake,” Stephen Kershnar, a philosophy professor, stated in a recent TikTok video in which he defends the scenario of having sex with a willing 12-year-old girl.

“And I think that exploring why it's a mistake,” the professor continues, “will tell us not only things about adult-child sex and statutory rape, but also about fundamental principles of morality.” 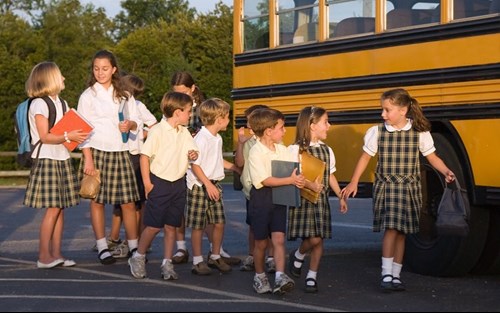 Regarding the group Prostasia, meanwhile, conservative activist Elizabeth Johnston investigated the group’s views in a story that can be read here. The group states it opposes sexual contact between children and adults, Johnston writes, but the group also advocates for children to undergo sex-ed classes that are “centered on sex positivity and consent.”

LaBarbera says adults are capable of manipulating innocent children, which is really what is happening.

“We know that people trying to groom children,” he warns, “are expert at manipulating children into sexual encounters.”

Female athletes fighting 'Lia' and the Left get an assist in U.S. senate

Male athletes who say they are “transgender” are still dominating and defeating female competitors, and now they are doing so with the tepid blessing of the cowering NCAA, but female athletes and now a U.S. senator are fighting to demand science-based rules and common-sense regulations.