Subscribe
Served with subpoena, SBC warned it has no fans at DOJ

Served with subpoena, SBC warned it has no fans at DOJ

On the heels of Southern Baptists acknowledging sexual abuse and even coverups in their congregations, the nation’s largest Protestant denomination has learned it is now a target of the U.S. Department of Justice.

Last week, the SBC Executive Committee announced it was informed by the Department of Justice, via a subpoena, that the federal agency is taking action after an SBC “task force” released a damning report earlier this summer that documented and admitted to decades of abuse and coverup.

Much of that blame, which dates back decades, falls to one key group: the SBC Executive Committee. 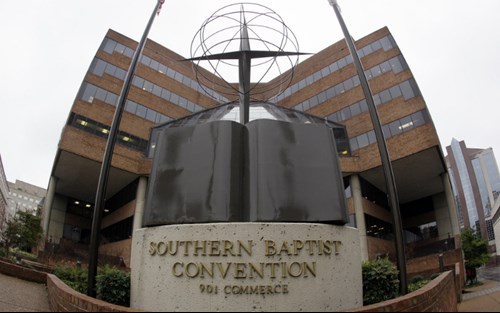 So what does the DOJ plan to do? It appears, as of now, the public does not know since the DOJ has not commented to media outlets about the subpoena.

According to news reports, the SBC Executive Committee acknowledged August 12 it received a subpoena but a spokesman did not say what it states or what it is demanding. The subpoena named the Committee, not individual members, the spokesman also said.

Even though the DOJ is not commenting, the SBC Executive Committee is pledging to cooperate. “Individually and collectively,” a statement reads, “each SBC entity is resolved to fully and completely cooperate with the investigation.”

The subpoena showed up at the SBC headquarters in Nashville the same week the denomination announced the names of pastors and church members who will serve on a new task force that is being launched to oversee sex abuse reforms. That task force was approved after vigorous debate at the SBC convention in June.

Reacting to news of a DOJ investigation, Pastor Robert Jeffress says two things can be true at the same time: Sexual abuse is “horrific” and it must be uncovered and stopped, he says, and Democrats and the national media despise the influential, conservative-leaning SBC.

In fact, just like clockwork, an MSNBC column published Monday happily predicts the DOJ investigation is a “political inconvenience” for the Republican Party and for what author Ja’han Jones calls the “Christian nationalist movement.”

On the opposite end of national politics, a story by The Washington Stand quotes a former Department of Justice official who said the SBC – even in an effort to be transparent – is being asked to trust a DOJ that is hostile to the SBC and its orthodox biblical beliefs. 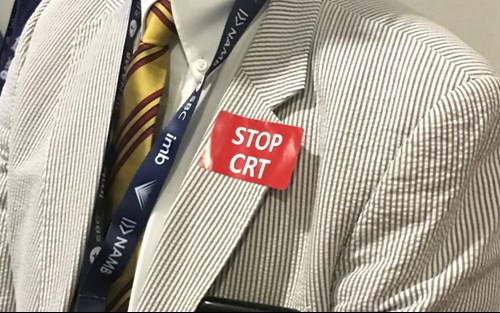 “I worry about this kind of thing from this DOJ,” the official told Stand. “They do not take a fair-minded approach to the law. If it were up to [DOJ leadership], they would mandate Southern Baptist churches perform same-sex marriages or cease to exist.”

Back in that MSNBC story, the far-left author would likely get an "Amen!" from the far-left Biden administration for his ominous description of Southern Baptist churches:

UMC pastor on exit: They left us a long time ago

The pastor of a Texas megachurch says the United Methodist Church abandoned orthodox, doctrinal teachings long ago – and that's why they're disaffiliating from the denomination.