American voters keep telling pollsters our country is headed in the wrong direction, and Democrats are expected to pay a price for that on Election Day, but President Joe Biden keeps insisting he is not responsible for hard times but he knows who is.

Speaking on Monday at the White House, Biden alleged oil companies are profiting from the Ukraine-Russia war and he threatened them with a “higher tax on their excess profits,” referring to a “windfall tax” proposed by some Democrats in Congress. 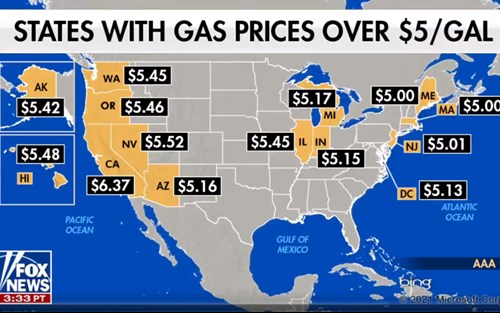 In his speech, Biden singled out Texas-based ExxonMobil which reported $19.7 billion in earnings in the third quarter of the year, The Associated Press reported.

“It's time for these companies to stop war profiteering,” Biden said, “meet their responsibilities to this country, and give the American people a break and still do very well."

Mike Sommers, who leads the American Petroleum Institute, tells AFN increasing taxes on oil companies will discourage investment in new domestic production, which is the “exact opposite” of what needs to be happening, he says. 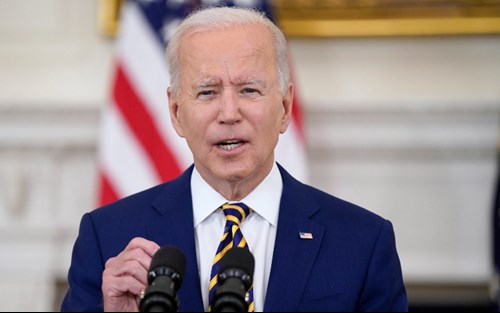 “Oil prices do not set prices,” he says. “Global commodity markets do.”

The national average for a gallon of unleaded is currently $3.76, according to AAA, which is far below the record-breaking average of $5.01 (pictured above) that hit in mid-June.

Biden has repeatedly blamed soaring gas prices on Vladimir Putin’s war in Ukraine, calling it “Putin’s price hike," and he did so again in the White House speech on Monday.

In reality, U.S. gas prices were increasing during the last months of the Trump administration in 2020 and have been climbing ever since during Biden’s first term. The first Russian tanks and troops crossed into Ukraine in late February, now nine months ago. 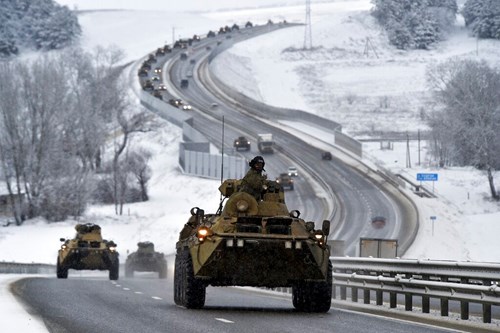 Sommers points out the Biden administration brazenly takes credit for gas prices when the price-per-gallon drops.

“But when prices go the other way,” he says, “the finger pointing begins.”

The fact is the fossil oil-hating Biden administration has a love-hate relationship with Big Oil. The price of gas has hurt everyone from mothers and their minivans to farmers and over-the-road truckers, but Democrats have openly admitted they want those people hurting at the pump. That is because they believe it will force everyone into electric cars and solar powered homes to save the warming planet before it’s too late.

“[When] it comes to the gas prices,” Biden stated in a May speech, “we’re going through an incredible transition that is taking place that, God willing, when it’s over, we’ll be stronger and the world will be stronger and less reliant on fossil fuels when this is over.”

Back in May, when Biden predicted a post-fossil fuel future, the average cost of unleaded gasoline was $4.59 and several states had passed the $5 mark at the gas pump.

A month later, in June, Energy Secretary Jennifer Granholm said drivers would save "$60 per fill-up" if they would "go electric," meaning drive an electric vehicle instead of a gas-powered automobile. The average cost of a new electric car is $56,000.

But there is an election coming next week, so the Biden administration is pretending it wants gas prices to fall after openly cheering for them to go up-up-up.

In his speech Monday, Biden begged Big Oil to increase their production and their refining capacity in the interest of the country after vowing to put those oil companies out of business.

In nation built on work, millions admit they are sitting on the couch

There seem to be “help wanted” signs everywhere, which is not surprising considering millions of able-bodied people are admitting they’re too lazy to get up and go to work every day.