Subscribe
In nation built on work, millions admit they are sitting on the couch

In nation built on work, millions admit they are sitting on the couch

There seem to be “help wanted” signs everywhere, which is not surprising considering millions of able-bodied people are admitting they’re too lazy to get up and go to work every day.

According to a Bloomberg story, which cites U.S. Census surveys, approximately 100 million Americans were not working during the month of October. Half of that figure includes retired workers, who earned the right to stay home, and six million said they were home to care for a children or to care for an elderly relative. Farther down in the survey, 6.8 million simply admitted they don’t want a job. 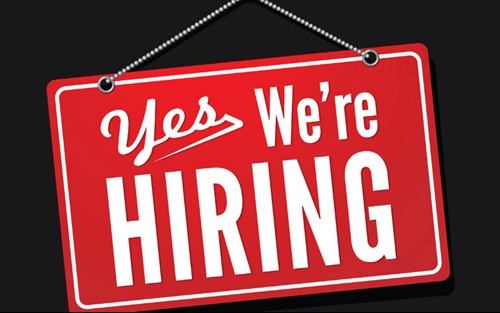 Rachel Greszler, a labor analyst at The Heritage Foundation, says the story of America is a story of proud people who work to provide for their families. Now that pride in work is declining.

“Work is crucial to economic growth,” she tells AFN. “But it is also fundamental to American society and to human flourishing.”

From the Jamestown settlement in 1607 to the wagon trains headed West, America was explored and conquered with bravery and strong backs, and a never-quit spirit of determination. 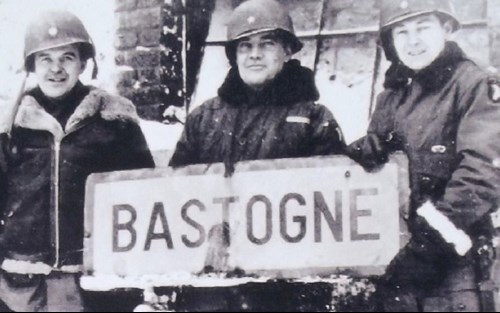 When the country got back to work after World War II, the “baby boomer” workforce of 75 million Americans changed the retail floor and the office cubicle, and the cities and the suburbs, for generations.

Those hard-working workers have hit retirement age but one-third of them were remaining on the job anyway, Pew Research reported in a 2019 story. Many of them are likely postponing retirement right now during the current Biden economy, when budget-busting inflation is forcing them to pay more for groceries, gas, and utilities.

How times have changed. In an NPR story from September, a TikTok video is credited with giving a name to an employee’s lazy, just-enough attitude at work: quiet quitting, which is doing the bare minimum at work to earn a paycheck.

“Workaholism is out. Coasting is in,” the story explains. “Call it the work-life balance manifesto.”

Farther down in the NPR story, it cites U.S. Bureau of Labor statistics that show “labor productivity” dropped dramatically during 2022: a 6% decrease when compared to figures from 2021. That figure is a record for labor data dating back to 1947.

Greszler says 7 million Americans who refuse to get a job and go to work are creating a terrible problem for the country.

The diesel crisis? It's here

If you've been hearing people express concerns about the availability of diesel fuel, they may be well-founded.