Subscribe
Hoosiers tell pollster they disagree with their governor

Hoosiers tell pollster they disagree with their governor

University of Pennsylvania swimmer Will Thomas (pictured) has caused an uproar after joining the women's team as "Lia," which is one of several controversies nationwide over transgender athletes, but Indiana's governor says the issue is not affecting his state.

Gov. Eric Holcomb vetoed the bill that bars males from competing in female sports but a poll commissioned by the American Principles Project found 53% of likely voters disagree with the governor.

Elsewhere in the poll, 42% of likely voters said they "strongly disagree” and even 33% of Democrats said they disapprove of the Governor's veto. 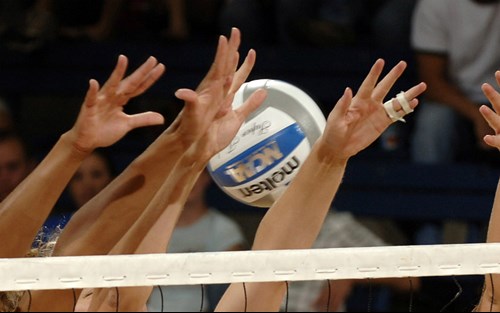 “They decided not to include college,” he points out, “when many of these bills passed throughout the country have included college."

Gov. Holcomb, who vetoed the bill March 21, had waffled for weeks over whether he would sign it. He vetoed the bill, he said, because there is no “evidence” the transgender issue is affecting sports programs in the state. That is a rather crafty strategy of dismissing an issue as unnecessary, rather than addressing the issue itself, when the issue of transgender sports has affected frustrated female athletes across the country in high school track, college swimming, Olympic-level weightlifting, and the Boston Marathon. 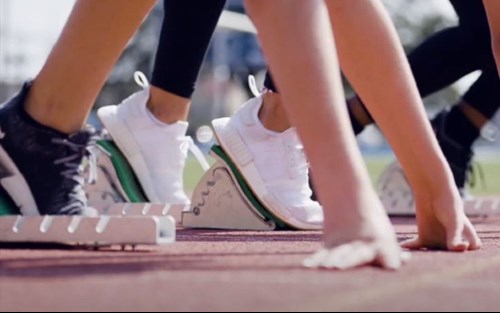 According to the Indy Star newspaper, the Indiana High School Athletics Association told the newspaper one transgender athlete had followed its high school guidelines for hormone therapy in recent years. The story did not say if the athlete was male or female, and it was unclear in the story what year that occurred.

The purpose for the poll, Schweppe tells AFN, was to reassure Indiana legislators there is support for what they did despite the claims of the media and out-of-touch politicians.

"There is support,” he insists, “for a conservative agenda.”

At girls' expense, GOP guvs ignoring 'elephant in the room'

A pro-family activist in Indiana argues that the governor of his state – by vetoing a bill that bans biological men from competing in women's sports – has shown clearly that he has no interest in protecting children in general, much less girls' privacy in locker rooms.