The far-left movement is deservedly being mocked for embracing new levels of wokeness but a college sophomore who interviewed fellow students says the insanity has not been embraced by everyone.

On the campus of Auburn University, Campus Reform correspondent Jaden Heard asked a supposedly simple question – “What is a man?” – to fellow male students and was pleased with the answers.

“Someone with an X chromosome and a Y chromosome,” one student replied.

One student took the question in a different testosterone-driven direction: A man is someone who is “courageous, leads the pack, strong, independent.”

When the Campus Reform correspondent pressed further, pointing out that some people “identify” as a male, one student called that a “strange” belief.

“I’m a Christian,” a second student told Heard, “so I would believe that God created us male and female. So that gives us certain differences: biological and social.” 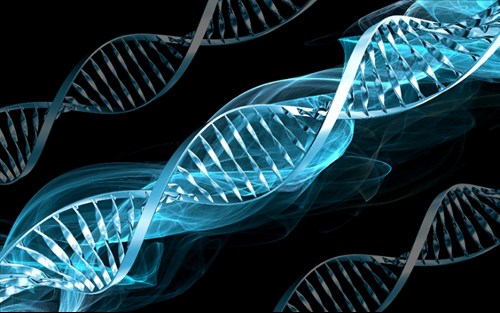 Heard tells AFN that every male student he interviewed gave a science-based, common-sense answer, and he says he was not surprised.

“Frankly, the media hides it,” he says. “They try to paint a picture on the generation and try to say that we don't believe in the things that God created for us.”

There is more than one lesson to learn from the man-on-the-street interview, Heard says. One lesson is to ignore the loud, attention-seeking protests of the minority when the majority knows the truth. The second lesson, he says, is to not be bullied into silence.

“We need more conservatives and Christians in every little and big part of society,” he tells AFN, “if we wish to take back this conversation, this country, and the morals that we built this country off of.”

Cellphone snooping by feds a reality during COVID

Newly released documents show the Centers for Disease & Control tracked millions of phones during the pandemic to see whether Americans were following lockdown protocols.