The economy-wrecking “Green New Deal” has not been abandoned by determined Democrats, who witnessed their radical plan die in Congress, and now comes their newest strategy: Private corporations must comply with climate-related mandates in order to participate in stock markets.

On Monday, the U.S. Securities and Exchange Commission voted 3-1 to approve new rules about “climate risks” that require publicly traded companies to report their greenhouse gas emissions and describe how climate change is affecting their business operations.

According to The Associated Press, businesses that are public companies would also be required to develop transition plans for managing climate risk; explain how they intend to meet climate goals; and document the impact of severe weather events on their finances.

Marco Morano of Climate Depot tells AFN the SEC vote represents a backdoor attempt by climate activists to use a “layer of bureaucracy” to enact their radical agenda that failed to get approved in Congress.

"They're not having Congress pass a big bill with public hearings and town hall meetings, and talk radio and constituents calling,” he says. “They're doing this through the regulatory agencies of the administrative state.” 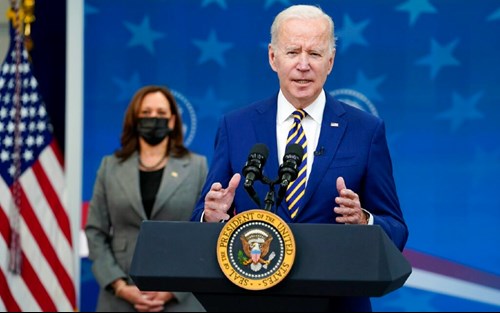 In fact, the AP story states the SEC vote represents a “drive across the [federal] government to address climate change." That goal comes after President Joe Biden vowed last year to cut greenhouse gases and move the U.S. to "clean energy" by 2030, the story said.

Hester Peirce, the only Republican among the four SEC commissioners, voted against the proposal.

“We cannot make such fundamental changes without harming” companies, investors and the SEC," she said. “The results won’t be reliable, let alone comparable.”

Dating back to the 1960s, the environmental movement has viewed private corporations as greedy, pollution-spewing enemies of the planet. That view of Big Business has only worsened in recent decades when activists embraced the apocalyptic-like view the planet is warming from gasoline and diesel, and now mankind is doomed if we fail to abandon fossil fuels and embrace “renewable energy” for electricity and automobiles. 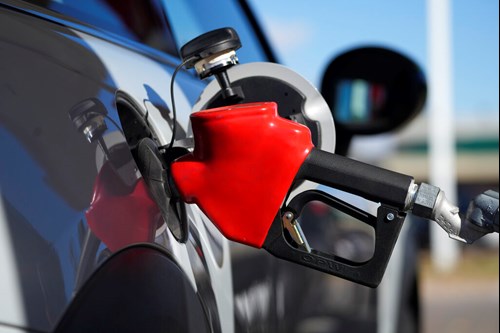 According to the AP story, private businesses would be required to document greenhouse gas emissions that are produced – even indirectly – by their operation. The rule also demands documentation related to company transportation, such as the vehicles used to haul their products, and even employee business travel must be accounted for.

The same AP story says climate activists have “clamored” for mandatory disclosures from companies because they estimate excluding a company’s indirect greenhouse gas emissions leaves out 75% of those emission statistics.

Morano predicts the SEC will do more than just collect the information: Companies that fail to live up to environmentalists’ demands, he says, will be harassed for failing to do their part.

Promising progress is being made on organ transplants but a medical ethicist says legal guidelines are desperately needed to research chimeras, which have animal and human characteristics.