Jack Dorsey has stepped down as CEO of Twitter, the social media site, and alarm bells are going off that his replacement will take the right wing-hating website farther into Orwellian territory.

Dorsey, an odd-ball billionaire who co-founded the site in 2006, announced Monday he was departing because the company was “ready to move on” from one of its founders and move forward under new leadership and fresh ideas.

Parag Agrawal, a board member and former chief technology officer, was announced as the new CEO of the social media giant effective immediately.

Just hours after Agrawal was announced as the new leader, however, Twitter alarmed already-wary critics by announcing it was banning “the sharing of private media, such as images or videos of private individuals without their consent.”

That new privacy rule was, first of all, viewed by many as a non-coincidence after Dorsey’s departure a day earlier. Secondly, right-leaning Twitter users concluded the new policy is an effort by the left-leaning corporation to censor non-progressive content. 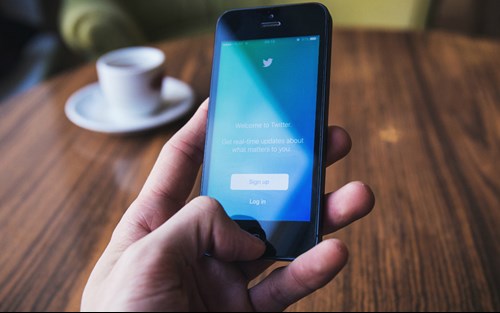 Bret Weinstein, a podcaster with 602,000 followers on Twitter, wrote the “private media” policy was “beautifully constructed to allow Twitter to protect its friends and punish/hobble others with selective enforcement all while pretending to be impartial and interested in the ‘safety’ of the community.”

Human Events editor Jack Posobiec, who has 1.5 million Twitter followers, reacted to the announcement with an example of what he says the new policy means. “Under Twitter’s new ‘private media’ regulations,” he wrote, “we wouldn’t have been allowed to post screenshots of Darrel Brooks’ Facebook posts.”

Brooks is the SUV driver who allegedly plowed over and killed six Christmas parade participants last week. Authorities have not given a motive for his attack but Brooks stated in Facebook posts that white people deserved to get hurt for their racism.

Reacting to Dorsey’s departure, Bill D'Agostino of Media Research Center says Twitter’s role as an online platform for debate and discussion is symbolic of the culture we are living in. 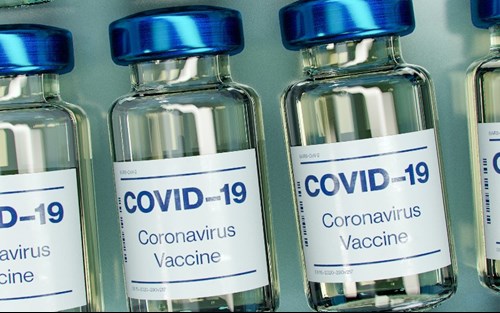 “We're sort of at a weird place in America right now, where both sides seem to agree that there's a big problem with social media,” he observes. “Half of us would characterize it as there's too much censorship and the other half seems to believe that the problem is there's not enough.”

Regarding the sudden leadership of Agrawal as CEO, D’Agostino points out Twitter’s new top boss has dismissed the idea the social media site has a role to play defending free speech. In fact, he has said Twitter should play a far different role.

“Our role is not to be bound by the First Amendment,” Agrawal told Technology Review in 2020, “but our role is to serve a healthy public conversation.”

According to Twitter's track record, however, the left-wing version of "healthy" discussion is policing posts for criticism of the COVID-19 vaccine and punishing users who claim election fraud robbed Donald Trump of a second term.

“A lot of people on the Right seem to be under some absurd illusion that the next person wasn't going to be awful,” D’Agostino warns, “but newsflash: There's no shortage of awful liberals ready to lead America's institutions off a cliff.”

Security negligence – the bane of U.S. companies and its citizens

Organizations and individuals in America are finding themselves in the crosshairs of Iranian government hackers who are taking advantage of critical infrastructure and personal information left vulnerable.