Moves afoot in AZ, KS to amend constitutions re: abortion

In the wake of last month's Supreme Court decision that leaves it up to each state to decide how it wishes to deal with abortion, actions aimed at amending state constitutions are taking place in Arizona and Kansas. 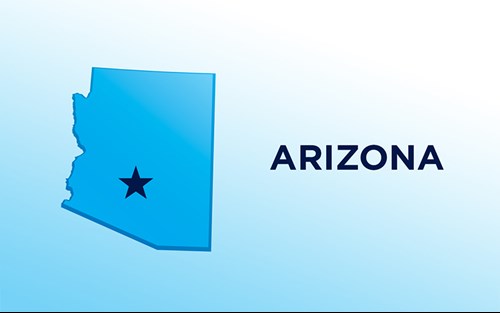 The high court's 6-3 ruling in Dobbs v. Jackson Women's Health Organization overturned Roe v. Wade, the landmark 1973 ruling that forced abortion on all 50 states. Now abortion advocates are likely to try to amend the Arizona Constitution to guarantee abortion. The pro-abortion group Arizonans for Reproductive Freedom conducted a petition drive in an effort to get the proposed amendment on the November ballot – but that effort has fallen short.

Cathy Herrod of the Center for Arizona Policy (CAP) tells AFN it would have been a terrible move. "The measure would have allowed any – quote – 'qualified healthcare professional' – to determine viability of the unborn child; it would have had an exception for the life of the mother; and it talked about pregnant 'people,' any individual, not just pregnant women," she describes.

All in all, according to Herrod, the proposed amendment was too extreme for Arizona; and the effort to get the needed number of signatures failed. But the CAP spokeswoman explains abortion advocates aren't taking it lying down.

"The 2022 effort was by a very small group of abortion proponents," Herrod continues. "For example, Planned Parenthood was not engaged in the effort. In 2024, we may see the big guns in the abortion industry come out and promote a ballot measure."

However, one issue could possibly convince them not to even make the effort. Herrod says it all depends on the next election. She contends that if Arizonans will elect a pro-life governor and majority legislature again, it's likely the petition drive will sputter and die. 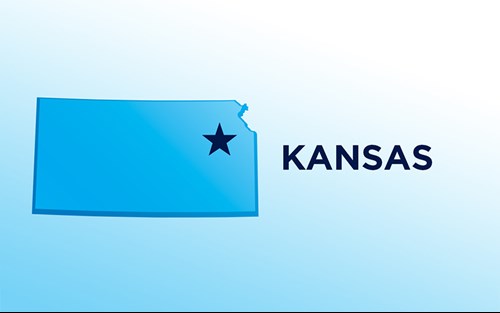 Let the people – not judges – decide

In Kansas, advocates for life are pushing for a constitutional amendment that would prevent abortion law in that state from becoming as extreme as that in states like New York and California. Voters in the Sunflower State will vote August 2 on the Value Them Both Amendment, which proponents say will protect the "bipartisan, commonsense" limits on the abortion industry that have been enacted in Kansas over the last 25 years.

"The U.S. Supreme Court [in its Dobbs ruling] restored the people's ability to come to individual consensus on abortion limits – but not in Kansas," explains Mackenzie Haddix with the Value Them Both Campaign.

"As it stands today, unelected judges in Kansas are the ones who will decide the fate of abortion limits. [Our] amendment is a reasonable approach and will ensure Kansas does not remain a permanent destination for the most extreme and painful abortion procedures."

Haddix says the question before Kansas voters in two weeks is clear: "An unregulated abortion industry with no limits at all – or the reasonable limits protected by the Value Them Both Amendment?"

Pro-amendment churches and signs have been vandalized in recent days in several Kansas communities. Haddix told The Topeka Capital-Journal that defacing, destruction, or stealing of the signs is a near-daily occurrence. "The people of Kansas deserve an honest debate about this issue based on facts – not vandalism and misleading advertisements," she stated.

More about the unborn … and less about misinformation

In the aftermath of the U.S. Supreme Court overturning Roe v. Wade, a U.S. senator spoke last week about who he views as the real heroes.