Subscribe
Democrats: Take our free money to save you from our energy crisis

Democrats: Take our free money to save you from our energy crisis

Billions of taxpayers’ dollars have been allocated to help struggling homeowners lower their utility bills, but is that promise of help during the wintertime just a vote-buying gimmick by an administration that has created hard times for everyone?

In the Inflation Reduction Act, which was signed into law by President Biden in August, the law sets aside $4.5 billion to help lower heating costs for American families, according to a White House “fact sheet” released last week.

The federal program, which is overseen by the Department of Health and Human Services, is known as Low-Income Home Energy Assistance Program, or LIHEAP. The new funds will reportedly help up to 1.6 million homes cover heating costs and unpaid utility bills at a time when families are struggling to pay for gas and groceries, and for rising utility bills.

The main source of their misery, however, is record-breaking inflation created by the money-printing federal government.

David Williams, who leads Taxpayers Protection Alliance, says the Biden administration got it “completely wrong” with what he calls a “gimmick” that is using taxpayers’ money. 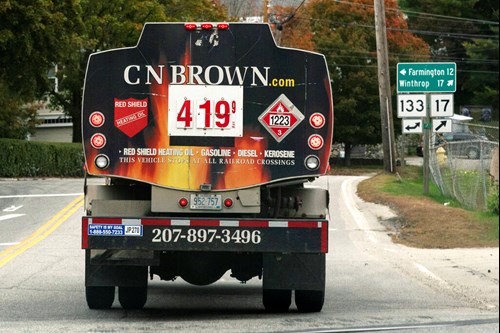 “Instead of giving taxpayer money,” he tells AFN, “what they should be doing is encouraging more energy exploration and more energy independence. That is what's going to bring down costs.”

But that won’t happen with Biden in office. AFN has reported fossil fuels are a hated enemy of the Biden administration, which has embraced electric cars and solar panels to save the world from climate change, so the idea of drilling and pumping is like sunlight to Dracula to the “green energy” Democrats who are fawning over electric school buses.

Meanwhile, many of the Americans who will supposedly benefit from LIHEAP live in the frigid Northeast, where natural gas and heating oil prices will rise $28% and 27% respectively, CNN reported, citing the Energy Information Administration.

A similar story by Time blamed skyrocketing energy costs on a “global energy crisis” and on record-breaking inflation Americans haven't experienced since the Carter administration.

Beyond the issue of paying more to stay warm, supply is also in doubt. In an Oct. 21 story, Bloomberg reported New Englanders could shiver in their homes because those states are so short on heating oil “that the fuel used to power home furnaces is being rationed even before the start of winter.” 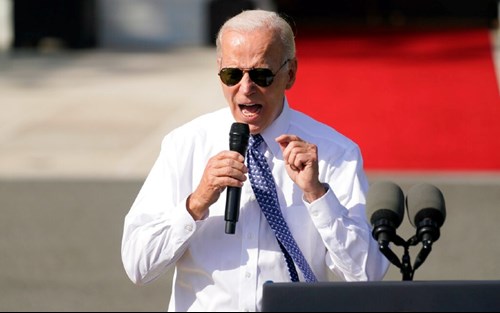 According to the LIHEAP income limit table, the maximum limit for a two-person household is $27,385 in household income.

Americans who already qualify for benefits such as SNAP will likely qualify, according to the website.

A Second Amendment advocate believes voters in The Granite State are poised to elect a Republican to the U.S. Senate.