After the Department of Justice announced it is suing Arizona over an election law that requires proof of citizenship, the Biden administration is being accused of ensuring illegal aliens can illegally vote in federal elections. 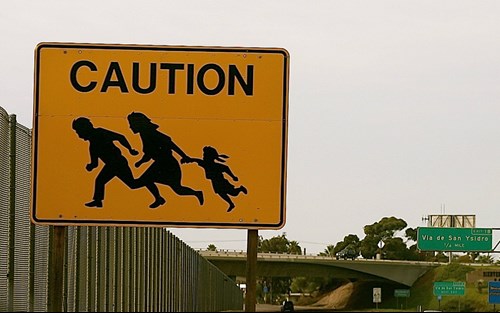 The DOJ announced this week, July 5, it is suing Arizona over the legislation, which was signed into law in March and requires a legal document to cast a ballot for president and in other federal elections. Those documents include a birth certificate or a passport, The Arizona Mirror newspaper reported in a biased story that was openly critical of the state law.

"Arizona has passed a law,” the DOJ attorney claims, “that turns the clock back on progress by imposing unlawful and unnecessary requirements that would block eligible voters from the registration rolls for certain federal elections.”

In its story, the Mirror said Arizona requires proof of citizenship even after a 2013 U.S. Supreme Court ruling said Arizona can’t demand proof if a state resident uses the federal voter registration form, more commonly known as the “Motor Voter" law. That 1993 law ties registering to vote to obtaining a state driver's license. 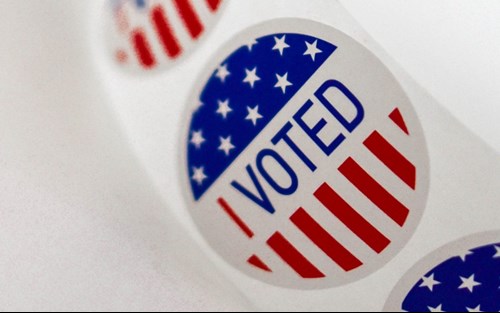 According to a New York Post story, which was not so critical of the new law, the Arizona legislature attempted to crack down on illegal aliens who illegally vote way back in 2005. It was that law, now passed 17 years ago, that was later shot down by the Supreme Court.

According to the Post story, but left unmentioned in the Mirror story, Arizona’s attorney general fired off a letter to the DOJ that asked if the federal agency is “attempting to undermine our sovereignty and destabilize our election infrastructure.” 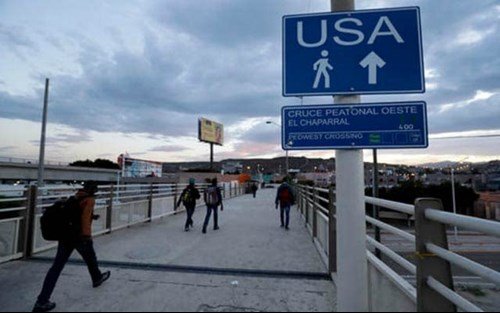 “In addition to free rooms and transportation for those illegally entering our country,” Attorney General Mark Brnovich, a Republican, told Fox News, “the DOJ now wants to give them a chance to vote.”

Brnovich’s accusation mirrors a common claim from many Republicans that the Democratic Party views illegal aliens as a pool of potential voters. If those tens of millions of illegals are indeed a future voting bloc for Democrats, the reasoning goes, that is why Democrats welcome illegal aliens at the border under the pretense of compassion and constantly demand “immigration reform” that would turn illegals into citizens.

According to a recent Washington Examiner story, citing an ICE whistleblower, federal prosecutors are dismissing tens of thousands of cases in federal immigration courts during Joe Biden’s first term and allowing those illegals to remain free inside the U.S.

Reacting to the DOJ lawsuit on American Family Radio, attorney Abraham Hamilton III said the federal government is accusing Arizona of discriminating against illegal aliens without admitting it.

A former state representative in Colorado is taking a pragmatic approach following the results of his state's GOP senatorial primary.