Donald Trump surprised and frustrated his right-wing base when he endorsed liberal TV celebrity “Dr. Oz” in his U.S. Senate run, and a conservative activist from the state says she is among those concluding the former president made a huge mistake.

According to a compilation of polls at RealClearPolitics, McCormick is the choice of Pennsylvania voters with a single-digit lead, but he and Oz are spending millions of dollars in the neck-and-neck race. The primary is May 17. 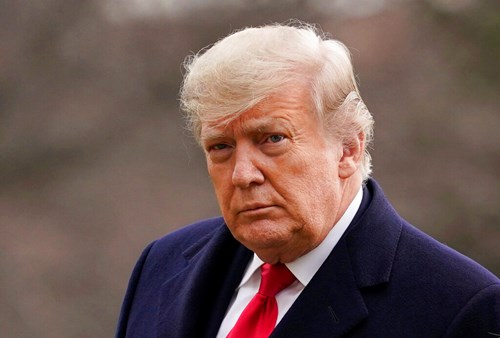 Diane Gramley, president of the American Family Association of Pennsylvania, tells AFN that Trump made a “big error” by endorsing the well-known “Dr. Oz” over several other Republicans.

“Dr. Oz is not pro-life. He is not pro-Second Amendment,” she complains. “He's not pro-everything that we are as true conservatives. So I know President Trump made a big error in endorsing Dr. Oz."

Trump’s surprise endorsement of the TV doctor came after conservatives had already exposed Oz on numerous hot-button issues: Suggesting there is “systemic racism” in medical treatment for minorities, which is a tenet of Critical Race Theory; defending surgery for transgender children; and praising China’s brutal lockdown of its own people during the COVID-19 pandemic. 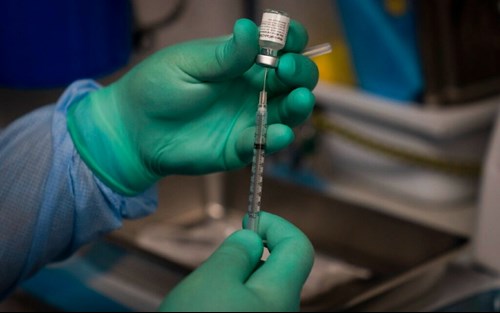 “We have to copy what they did,” Oz said in an NBC News interview. “Take their blueprint and repeat it here in this country.”

Back in May of 2021, almost a year ago, Oz lectured talk show host Wendy Williams about getting the COVID-19 vaccine when he asked her in a live TV interview. She said flatly she didn’t trust it.

“What you say and believe is so important to a lot of people,” he pressed. “Millions and millions of Americas are going to say, Wendy Williams didn’t get a vaccine so I don’t want to get a vaccine.”

According to Gramley, voters should avoid supporting GOP frontrunner McCormick because of his millions of dollars in hedge fund investments that she says are closely tied to China and its communist government.

Among the candidates left on the ballot, Gramley says she will vote for Kathy Barnette, a Fox News commentator, author, and former U.S. Army veteran.

“Barnette is, to me, the only true proven conservative,” Gramley insists, “and she's travelling the commonwealth to meet the people, shake hands."

Among the Democrats, Lt. Gov. John Fetterman has a double-digit lead in the Democratic primary.

Held for months without bond at the 'DC Gitmo'

Some men have been held at a facility in America's capital without bond for more than 15 months. Three of them shared their stories about their involvement on January 6, 2021, last week on a Christian radio network.