Republican lawmakers in Wisconsin have been in a political civil war over lingering allegations of voter fraud in the 2020 presidential election, a claim still mocked by Democrats and dismissed by the liberal media, but a law firm hired to track down $6 million of nefarious outside funding says it can corroborate the allegations.

At the same time a state-funded investigation pursued allegations of fraud, law firm Thomas More Society conducted its own inquiry at the request of a group called the Wisconsin Voter Alliance. In particular, Thomas More followed a money trail after Facebook founder Mark Zuckerberg dropped millions of dollars in the state in the name of increasing voter turnout for some Wisconsinites – in only five cities – during the COVID-19 pandemic.

Erick Kaardal, special counsel with Thomas More, tells AFN an estimated $8.8 million was donated to Wisconsin election officials in voting precincts where Democrat voters outnumbered Republican voters. Much of those funds helped pay for so-called “drop boxes,” where absentee ballots were dropped off and collected. 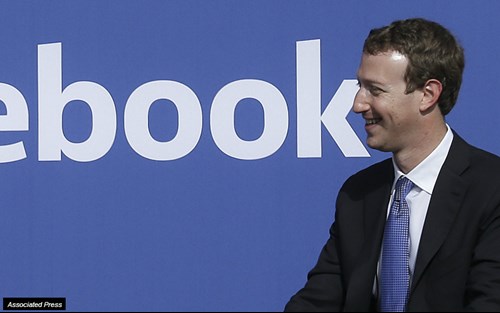 “In Wisconsin, they're clearly illegal,” Kaardal says of the drop-off boxes, “but they didn't care.”

Joe Biden allegedly won Wisconsin and its 10 electoral votes in a 49%-48% outcome that was separated by approximately 20,600 votes of 3.2 million votes cast.

At the same time Thomas More was investigating Zuckerberg’s donations, which came from his group Center for Tech and Civic Life, a separate probe was being conducted by Michael Gableman (pictured below), a former Wisconsin Supreme Court justice. He was hired by Republican Robin Vos, the Assembly Speaker, to track down allegations of fraud.

Earlier this week, Gableman presented his findings in a 136-page report to a State Assembly elections committee, where Kaardal also testified in a hearing that went on for three hours. Gableman ultimately suggested Wisconsin should “decertify” its electoral votes for Joe Biden, an idea rejected by Republican lawmakers, including Vos. 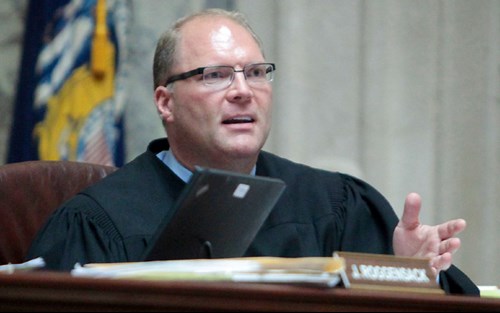 In a post-hearing story, an unflattering and nakedly biased Associated Press story acknowledges that Zuckerberg’s funds went to what the AP called “five Democratic-dominated cities.”

In a related allegation, Kaardal tells AFN he personally pursued the allegation of election fraud in nursing homes, which Gableman also chased down and documented. Kaardal called it an easy demonstration of organized fraud since 100% of patients in some nursing homes voted.

At the Assembly hearing, Kaardal reportedly showed shocking and sad footage of nursing home residents who supposedly cast a ballot despite their mental state.

“It's called elder abuse,” the attorney tells AFN. “I interviewed those people. They shouldn't have voted. It was fraud.”

In the AP story cited above, the wire service spent one sentence mentioning the fraud allegations at nursing homes and at absentee drop boxes but did not describe the particular allegations related to either one.

Sen. Joe Manchin, the West Virginia lawmaker who has infuriated his own Democratic Party for blocking their Marxist agenda on Capitol Hill, surprised both parties this week when he sat with Republicans at the State of the Union address.