Prediction: CA recall 'tipping point' for many still sticking behind

Californians voted overwhelmingly Tuesday to keep their controversial governor in office but one now-former Californian says he chose another path: He voted with his feet.

“That whole thing was a joke,” California native Duane Beach, 49, says of the failed recall effort in which Gov. Gavin Newsom (pictured below) blew away the grassroots effort to end his first term.

Beach, who witnessed the recall results from a new home in Mississippi, says the Republican minority in his native state was doomed to lose because, he says, ballot harvesting and early voting favors Democrats who are willing to cheat to win. 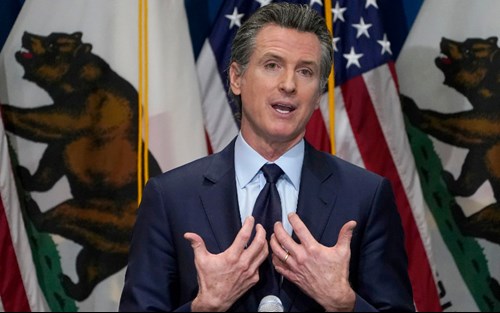 That view was seconded, sort of, by The Associated Press. The wire service reported Newsom was enjoying a 30-point lead before Election Day that was “built on” votes cast by mail, mostly by Democrats, before the polls opened Tuesday.

Back in mid-August, when polls showed the recall still stood a chance of succeeding, Duane Beach and his family were closing on a rural lakeside home in North Mississippi. That meant they were leaving Stockton, a city of 310,000, and the only state Duane and wife Grace have ever known, to start a new adventure in the Deep South, where they had never visited. Ever.

A culture shock was, indeed, inevitable.

A ‘tipping point’ in California

Wagon trains brought settlers by the tens of thousands to California’s fertile valleys 170 years ago, and the beautiful, promising, and prosperous state has boasted the biggest population of any U.S. state ever since. And it still does today. Today, however, instead of wagon tracks, the Beach family can follow the U-Haul trucks that are leaving daily and heading east.

“I think it’s going to result in being a tipping point for many people,” he says, “who are thinking about leaving the state, who will now go ahead and make that decision, and leave the state.”

You wouldn't know that by listening to Gov. Newsom, who said voters who voted "no" on the recall ballot voted "yes" to other issues.

Meanwhile, the issues Dacus rattled off to American Family News were also mentioned by Duane Beach in a separate interview. It is virtually impossible, he says, for a middle-class California family to stay afloat financially unless both husband and wife earn $100,000 annually. The taxes, debt, and bills, he says, just pile up.

“California has the sixth largest economy in the world,” he points out, “but you are heavily taxed and there are homeless people everywhere. I mean, they’re everywhere you go. The crime rate is beyond what people can believe.” 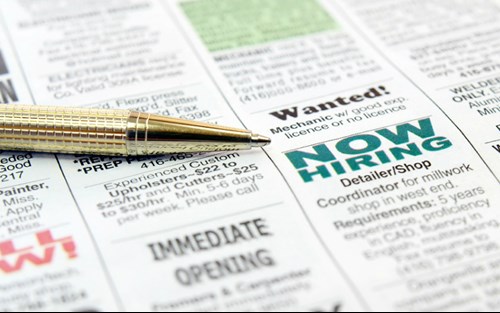 Before moving to Mississippi, the Beach family researched the move, including the crime rate per capita and job opportunities in the area. There is virtually no crime, he says, and he laughs at people who warned him there were no good-paying jobs to be found in rural Mississippi. A technician for AT&T told him the company is hiring, he says, and he has also learned an Amazon warehouse has opened and is seeking workers, too.

“Everybody’s hiring down here,” he says. “For people saying that, that’s just not true.”

The hourly pay and annual salaries are obviously much lower compared to Stockton, Beach acknowledges, but the cost of living is much lower, too. An automobile tag that cost $600 annually in California, he says, cost $38 annually in Mississippi.

"My wife's jaw just dropped to the floor," he says of that trip to the county courthouse. "We just couldn't believe it."

The very best part of the California-to-Mississippi move for his family was what they were able to purchase. After selling their quarter-acre home in Stockton for $480,000, the family paid cash for a home with 25 acres, which they bought for $160,000. The debt that had been piling up to afford California was paid off, too.

Not long after moving in, Duane Beach did something else that is unheard of in California.

A former military chaplain says he admires the principles of a U.S. Army lieutenant colonel who is hanging up the uniform to protest the mandatory COVID-19 jab and, possibly worse, to warn the public about “enemies within” the U.S. government who have embraced Marxist philosophy and are thus endangering the future of the Republic.