A researcher and author argues that a laissez-faire response toward religious intolerance and discrimination is a "slippery slope" that leads to persecution – a level of persecution he says America has yet to witness. 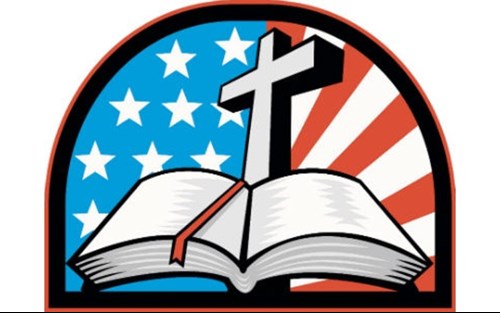 According to a recent survey by Lifeway Research, a majority of Americans say religious liberty is on the decline and Christians are facing increased intolerance. While the latter may indeed be the case, Relevant magazine suggests most American Christians "may not understand real persecution."

Widely published author Raymond Ibrahim agrees. "Most Americans facing these issues don't know what real persecution and intolerance can look like around the world," he tells American Family News. However, he admits, "persecution is a slippery slope because it usually starts off small then gradually snowballs into something humongous like what can be witnessed in many other countries all around the world."

America isn't to the point where people are frequently slaughtered or their churches are regularly bombed, he points out. "One of the reasons for this is that 80% of the nations and people who are persecuting Christians are Muslim," Ibrahim notes.

"One could argue the reason America isn't suffering that way is because the country doesn't have a Muslim majority," the research fellow at the Middle East Forum research fellow continues explaining. "[But] a significant minority – around 10% – [are occurring] in places like France, Germany, and the U.K.," where Muslims have been attacking people and churches in a greater number of incidents through the years.

Ibrahim acknowledges there are millions of peaceful Muslims around the world. Still, he considers it "interesting" that where there's a large population of Muslims, "there is also an increased number of violent incidents to follow."

An alliance based on shared hate

Comparing America's degree of persecution to other nations around the world doesn't provide a full picture, he admits.

"Leftists, atheists, and secularists – who coincidently sympathize with Muslims and try to empower them – are also a threat," he explains. And he finds it humorous that leftists would sympathize with Muslims because "they are so diametrically opposed in their own particular values." Muslims in some countries will execute homosexuals, he cites as an example.

The author suggests the perplexing alliance is based on their own shared opposition to Christianity.

"That's why they want to empower anything or anyone against traditional Christianity," he says. "Both are often inherently hostile to Christianity."

About that 'slippery slope'

As for America being founded as a Christian nation, Ibrahim admits he is somewhat disappointed where the nation finds itself today.

"It's cause for concern that it has moved so far down the line that Christians are experiencing anything that can be construed as persecution or discrimination," he laments. 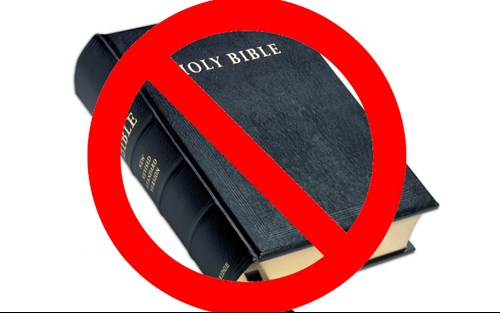 "America has moved in a massive shift from being a very vocal Christian nation to where Christians are concerned about what they can and can't say – and that is part of the slippery slope," he warns. "On the vast continuum of persecution, it is a move towards persecution."

Ibrahim contends that national shift has been from "a very dominant, positive, assertive Christian force to where it is today – where there is obvious discrimination and, in some cases, persecution."

The author points out that historically, Christians have often defended against those who opposed Christianity – and many were "very staunch" about their faith. He cites one example from his latest book,* which released today.

"Although he was very pious and engaged in charity," the author shares, "King Louis IX comes under a lot of criticism for having inaugurated laws that would be very draconian today.

"While one can agree or disagree," Ibrahim continues, "the point is he and many others were very fanatical about making sure that Christianity was dominant and there was no challenge to it whatsoever – whether the challenge was from Muslims or heretics.

"[These heroes of the Christian faith] were very zealous about making sure they don't get on the slippery slope."

He warns that unless Christians in America take a stand today against intolerance and discrimination, they could one day face the same persecution so many other believers around the world are currently experiencing.

A defiant Canadian pastor, who took on his country’s tyrannical-like government and paid a high price for doing so, has won a belated court victory after refusing to surrender his freedoms.