Leading proponents of religious freedom are gathering in Washington, D.C. for an annual meeting.

Ambassador Sam Brownback (pictured below) tells AFN this week's International Religious Freedom Summit will hopefully galvanize the religious freedom movement to work together for freedom, which he says is a common human right. 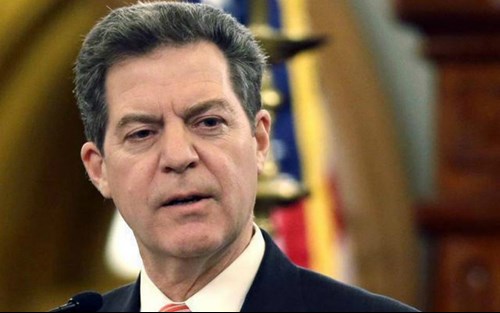 "We don't talk about theology, don't agree on theology, but we do agree on this common human right that is the dignity of the human individual and soul to be able to search for God as they see fit, and not with interference from any government," he continues.

Dozens of speakers are on tap for the event, including basketball pro Enes Kanter, who has publicly criticized China, religious freedom leaders from around the world, as well as some who have suffered persecution.

Brownback says one of his biggest concerns is that while religious freedom is pushed internationally, the theme is losing ground in the homeland.

"This is the mothership on religious freedom," he says of America. "Any ground lost here will be magnified around the world."

He is encouraging those in America to take a role in organizations who have embarked on the campaign to preserve religious freedom internationally.

A former ambassador is extremely concerned over religious persecution, particularly in two countries, and he has questions about what is being done to remedy the situation.