While the world implodes, the White House once again managed to find time to attack states that are trying to protect kids from the transgender agenda.

Texas Attorney General Ken Paxton (R) and Governor Greg Abbott (R), like a lot of leaders, see the Left's grip on our children and have taken concrete steps to address it. Not surprisingly, that hasn't sat well with the most radical transgender activist in America: Joe Biden.

Fresh off of his radioactive "gender-fluid" pick for the Department of Energy, the president continued his historic attack on biological gender by condemning Texas's decision to investigate anyone steering minors toward transgender hormones or treatment. 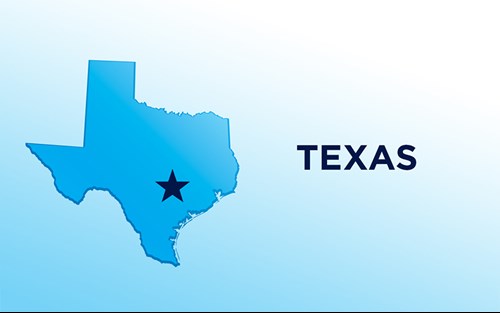 "Because the Texas Department of Family and Protective Services is responsible for protecting children from abuse," Abbott wrote, "I hereby direct your agency to conduct a prompt and thorough investigation of any reported instances of these abusive procedures in the State of Texas. To protect Texas children from abuse, DFPS and all other state agencies must follow the law as explained in OAG Opinion No. KP-0401."

The governor goes on to explain that it's already against the law to subject children in Texas to a wide variety of elective gender-transition surgeries, including those that can cause sterilization, mastectomies, or the removal of "otherwise healthy body parts." It's time to enforce those rules, he insisted.

White House Press Secretary Jen Psaki blasted Texas's directive, insisting that it's "designed to target and attack the kids who need support the most." 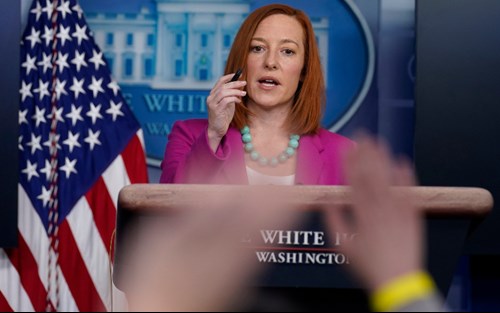 "LGBTQI+ students are already vulnerable to bullying and violence just for being themselves," Psaki said. "This isn't an isolated action, as evidenced by multiple states pursuing this. We're seeing Republican leaders take actions to regulate what students can or cannot read, what they can or cannot learn and, most troubling, who they can or cannot be."

Paxton rejected Psaki's spin, explaining that he and his team did their due diligence on this -- and designating the treatments as "child abuse" is entirely keeping with the opinion of several medical experts, including the American College of Pediatricians.

Look, he explained on "Washington Watch," "Our job is very simple. We're not making law. We were basically just exposing what the law is. We spent literally hundreds of hours doing the research on this. And it's pretty clear in our laws at least that if you sterilize a child -- whether it's through physical means or whether it's through some type of chemical means -- that's child abuse in Texas. And it's wrong."

Like other states, Texas has come to the conclusion that if minor children aren't allowed to get tattoos or a driver's license until they're of a certain age, why allow them to move forward with treatments that are even more dangerous?

"It's pretty insane" what the far-Left is pushing, Paxton agreed. "In most other medical procedures that have a significant impact, you have to be at least 21. And so for something like this, it's irreparable. It causes harm that cannot be undone. It seems to me that Texas has gotten it right that these children need to be protected until they can make their own decision. And as you know, [as many as 89 percent of these young people] do change [their minds]. And a lot of others regret it down the road."

But by then, he laments, "the genie's out of the bottle. You can't fix what's been done."

Fortunately for Paxton and Abbott, the state's voters have their backs.

Bitcoin and NFTs: abstract, yet worldly riches people are chasing today. It's more important to build your life and your eternity on what's real: your relationship with Christ.