Legal successes are paving the way for defiant military service members to find protection from retaliation after refusing to get the jab when it was a Pentagon mandate.

The current injunction is preliminary in nature, explains attorney Aaron Siri, and the case must move forward to obtain a permanent injunction and declaratory relief for the soldiers.

A briefing on class certification and a class-wide injunction was completed December 28.

“We are waiting on Judge Hendrix to make his decision on both requests,” the attorney advises.

However, on January 10, shortly after the class certification and class injunction were briefed, Defense Secretary Lloyd Austin officially rescinded the COVID-19 mandate for all service members to include active, guard, and reserve, Siri says. 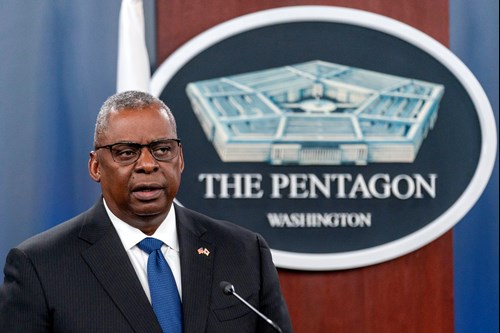 “In that order,” he points out, “Secretary Austin stops all separations based on a service member’s request for religious, medical, and administrative accommodation, and directs removal of any adverse actions from service member records that were solely based on the denials of such requests, to include letters of reprimand.”

A few months earlier, on November 29, the U.S. 6th Circuit Court of Appeals upheld the class-certification and class-wide national injunction protecting over 10,000 Air Force members from being punished and separated because of their religious convictions against taking the currently available COVID-19 vaccines.

The Court held that under the Religious Freedom Restoration Act, “the Air Force wrongly relied on its ‘broadly formulated’ reasons for the vaccine mandate to deny specific exemptions to the Plaintiffs, especially since it has granted secular exemptions to their colleagues.”

The Court further held that “[t]he Plaintiffs have offered ‘significant proof’—indeed, the evidence is undisputed—that the Air Force has a ‘uniform’ practice of denying religious exemptions to anyone who wants to remain in the service.”

When asked as to how the NDAA affects both the Army case and an Air Force case, Siri states, “the fight in the court room is not finished, [and] we are concerned that the military will continue to discriminate against our clients in violation of the Religious Freedom Restoration Act (RFRA) and the Constitution.” 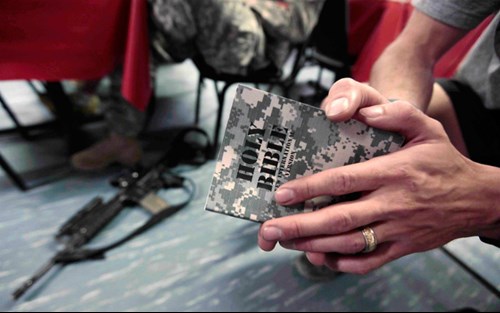 A second attorney involved in the legal fight, Lt. Col. R. Davis Younts, agrees with Siri. The Air Force Reserve Judge Advocate General (JAG) and civilian attorney, warns “it is possible that the Army will continue to take every opportunity to retaliate against the unvaccinated and make continued service as difficult as possible.”

Younts emphasizes that his views do not reflect those of the DOD or the Department of the Air Force.

“Many of these service members have deeply held convictions that abortion is murder,” Siri tells AFN, “and refuse to partake in any product involved with abortion.”

All of the current COVID-19 vaccines can be traced to aborted fetal material, or cell lines, or strains from fetal material, so many service members are refusing to violate their sincerely held religious beliefs even if they are being penalized by being blocked from official travel and from military schooling required for their careers.

The legal cases that have been fought and won so far, Siri concludes, would not be possible without the “brave men and women” in a military uniform who risked their careers for their religious beliefs.

The technology-stealing, farmland-buying, freedom-crushing Chinese Communist Party is finally the target of a bipartisan congressional committee thanks to the new Republican-led Congress.