Subscribe
When will Canada inquire about 'Involuntary Return' by China?

When will Canada inquire about 'Involuntary Return' by China?

Canadians have been waiting since October for law enforcement authorities to confirm a report alleging the Chinese Communist Party is operating illegal locations in the country that are being used to monitor Chinese nationals and send them on an involuntary trip back home.

The human rights group Safeguard Defenders is credited with uncovering the presence of numerous clandestine police stations that are operating around the world, including in U.S. cities Los Angeles and New York City.

Safeguards says the locations are being used to enforce a CCP policy called “Involuntary Return,” which is just as illegal and tyrannical as it sounds, and which is taking place far away from protected diplomatic properties where espionage is routine. 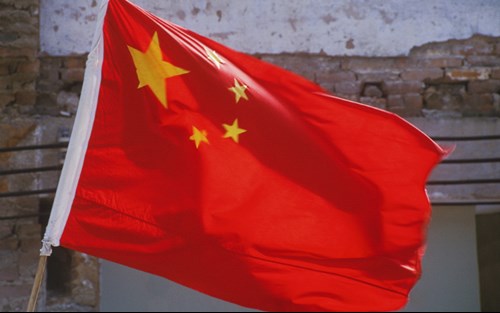 When the locations are uncovered, China’s communists have not denied the presence of the stations but insist they are friendly offices with volunteers. Those volunteers help fellow Chinese citizens fill out administrative paperwork, such as expired drivers licenses and national ID cards, the CCP claims.

Canadian-based conservative activist Brian Rushfeldt tells AFN he has contacted members of parliament and pleaded with them to investigate if Chinese living freely in Canada are being spied on, harassed, and forced to return to their homeland.

“And I do not believe for a moment,” he says, “that [Justin] Trudeau and the Liberals did not know these police stations existed."

According to National Post, a Canadian newspaper, Safeguard identified three stations in the Toronto area that are operating from a private home, a strip mall, and inside the offices of a non-profit. A fourth station has been uncovered in the Vancouver area.

According to that same story, however, the Royal Canadian Mounted Police has yet to publicly comment on its own investigation that began in late October with the Safeguard allegations. A statement in November said the “aim” of the RCMP is to “prevent intimidation, threats and harassment,” but still there is no public report to confirm if Safeguard has outed an illegal spy operation in Canada engaged in kidnapping.

Rushfeldt says he cannot understand why Conservatives in parliament, who battle with their Liberal colleagues, have not embraced a “winnable issue” for the political party.

“It's just an absolute atrocity,” he says, “that we would allow that kind of thing to happen in our nation."

A border enforcement advocacy organization is blasting the Biden administration for ending a public health program that allows authorities to remove illegal aliens from the country.