Subscribe
Sinister, secretive, and true: U.S. plans to cede power to WHO

Sinister, secretive, and true: U.S. plans to cede power to WHO

A 2021 press conference in Wuhan, China, sponsored by the WHO, recognizes a journalist during discussion of the origins of COVID-19. Despite the WHO's cover-up for China, the U.S. is proposing to give the UN agency more emergency powers.

It may sound like the plot in a scary End Times-themed movie but it’s true: In the name of public health, the Biden administration plans to literally hand over America's national sovereignty to the World Health Organization when the next health emergency hits.

The backdrop of that little-publicized plan is the World Health Assembly, planned for May 22-28 in Geneva, Switzerland. At that meeting, now two weeks away, a total of 194 countries will meet to discuss a secret plan introduced by the Biden administration earlier this year to update the International Health Regulations of the WHO.

The plan was recently publicized by Michele Bachmann, the former congresswoman, who sounded the alarm on the “War Room” podcast hosted by Steve Bannon.

“The Biden administration is bringing amendments,” she warned, “that would propose that all nations of the earth cede their sovereignty over national healthcare decisions to the W-H-O, the World Health Organization.”

A February article by Politico.com confirms Bachmann's allegations. According to that story, from Politico’s health beat reporters, the U.S. has been in “backdoor negotiations” with the WHO since January about a “treaty” that gives the WHO “greater powers to act” during a medical crisis.

The story credited reporter Ashleigh Furlong for breaking the news about the U.S. proposal and said the plan is to reach a “consensus” on updated amendments to the International Health Regulations by May, likely referring to the upcoming summit. 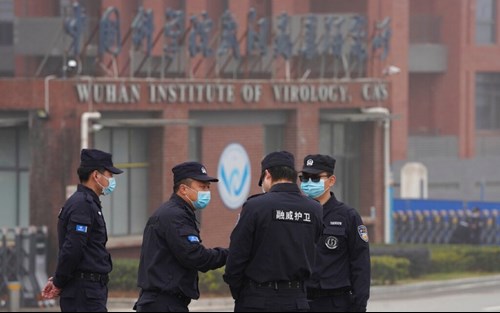 Loyce Pace, an official from the U.S. Dept. of Health and Human Services, has been meeting in Geneva to discuss an updated treaty, the Politico story said.

A proposal to give the WHO more power and authority comes after the world witnessed the WHO bend a knee to the Chinese Communist Party in the weeks and months after COVID-19 began spreading from Wuhan, China, where it likely escaped from an experimental lab.

During the pandemic itself, the American public witnessed their federal, state, and local governments forcibly shut down tens of millions of businesses, churches and schools in fear of a virus that, in reality, proved to have a survival rate of 99%. 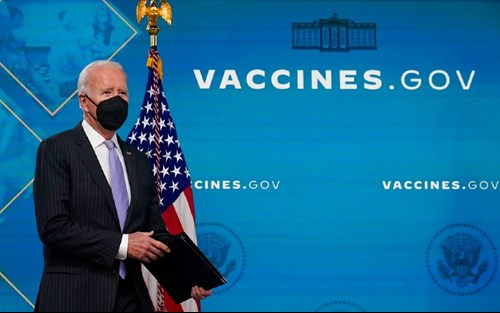 That authority would presumably fall to the WHO under the new treaty.

The public also witnessed so-called "vaccine passports" restrict the public's freedom to shop and travel, and yet the Politico story says the WHO is working on a Vaccination Credential Initiative to implement "vaccine certificates" that can be authenticated across international borders.

Then-President Donald Trump announced in 2020 the U.S. was withdrawing from the discredited WHO, citing the agency’s hobbled response to the virus pandemic, so the Biden administration offering the UN agency even more power represents a role reversal on steroids. 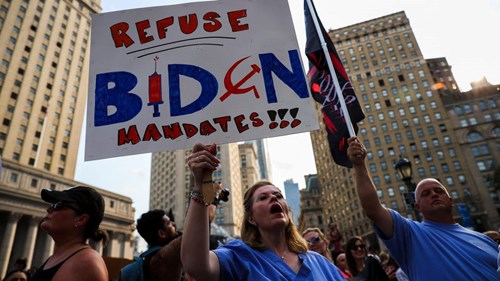 Frank Gaffney, the national security watchdog at the Center for Security Policy, tells AFN he is aware of the U.S. proposal. Implementing those amendments, he says, means the U.S. is giving away its independence and sovereignty to the United Nations, but he is not surprised to learn who is proposing it.

“No government of the United States that I know of,” he tells AFN, “has been purposefully prepared to do the sorts of damage to our Constitution, in violation by the way of their constitutional oath of office, that this administration is making, basically, its life's work.”

Volunteer State steps up for women when AMA won't

The president of a prominent pro-life organization is applauding the State of Tennessee for a new law regulating the dispensing of abortion pills.