Subscribe
Alarmed at 'Euphoria,' PTC urges parents to grill children about it

Alarmed at 'Euphoria,' PTC urges parents to grill children about it

An entertainment watchdog says HBO is using social media to lure children to a teen drama, which is already controversial for its explicit content, so parents should be aware their children are being targeted twice to watch lewd, porn-like content.

According to a worrisome analysis by the Parents Television and Media Council, HBO’s teen-centered drama “Euphoria” contains controversial adult themes.

PTC spokesperson Melissa Henson says when the watchdog group reviewed TikTok posts related to “Euphoria," the group was alarmed to see “billions of page views” on TikTok for a show that is rated TV-MA. 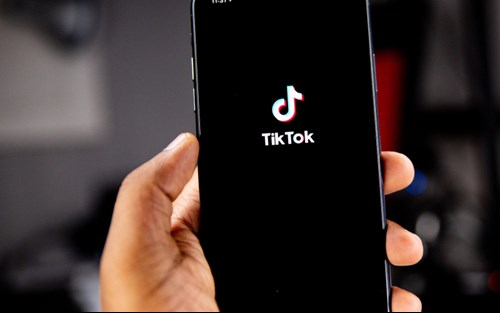 After the shocking Columbine school shooting in 1999, Henson says, an investigation by the Federal Trade Commission uncovered documents that revealed Hollywood executives knowingly woo young audiences to entertainment that is made for adult eyes only.

But why market the shows to young, innocent children? According to Henson, the answer lies in the question itself.

“If you wait until they're older, quite often their ideas – their values – have already been formed,” she says. “But you have an opportunity when they're young and impressionable, when they're 13, 14, 15 years old, to shape their worldview.”

A pro-family group in Florida is hopeful its popular Republican governor and his legal team take a close look into a fictitious plot aired recently on television that smeared the governor by name.