Amazon is making a documentary about several popular Christian reality TV families and their connection with a Christian ministry. Early indications are that it will not be flattering.

Reports are that Amazon is about to mock some of the most popular real-life Christian TV families on the air – the Bates family, the Plaths, and, of course, the Duggars. Set to premiere later this year or in 2023, the docuseries is described as follows: 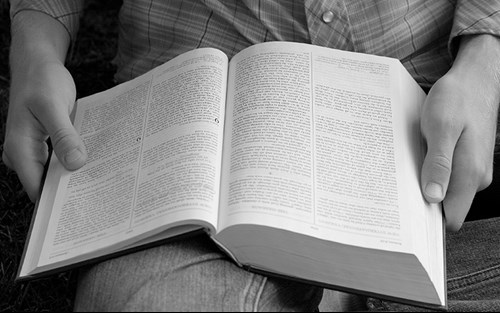 "On the heels of Josh Duggar's explosive criminal trial, the untitled project will expose shocking connections between some of reality television's most famous large families and The Institute in Basic Life Principles*, a controversial fundamentalist organization and homeschooling empire. In addition, prominent commentators, writers, and social media voices will explore the broader zeitgeist of reality television, social media, faith, fundamentalism, patriarchy, and power."

AFN talked with Evy Baehr Carroll of MovieGuide. She says it's shaping up to be a hit piece.

"The docuseries is really about these reality shows, about these people who believe in conservative Christian values," she begins. "We've yet to see it so we can't really tell you what's in it, but generally when they make these types of things, they're trying to put a point of view out there that they don't agree with conservative, traditional values."

Institute in Basic Life Principles teaches things like all music is a form of worship, and it has been corrupted by secular music. The Institute also says children will be corrupted if the parents allow television in the home. Carroll says they're not wrong.

"It's interesting principles and it's women are in their place and they wear extremely conservative attire and they have these huge families and all that kind of stuff," she remarks. "It's interesting, but what we just always say is 'Go back to the Bible.'"

As best as Carroll can tell, the Amazon docuseries will attempt to make conservative Christians look backwards and unintelligent. And if Amazon's goal is to make outlets like TLC and UPtv have second thoughts about creating and airing these types of shows, she says it's unlikely to succeed.

"The reality shows have done extremely well, [this] non-scripted television of these mannerisms," she notes. "I think that they will continue to produce this type of show with these large families."

'The media are not doing their job,' says Ira Mehlman

An immigration reform organization says the media remains derelict in its coverage of the ongoing border crisis Joe Biden created.