Supreme Court Justice Neil Gorsuch says he did not selfishly put Justice Sonia Sotomayor in jeopardy by refusing to wear a mask while seated beside her, a claim she seconds, but an NPR reporter claimed otherwise in a story that blew up.

Citing “court sources,” NPR reporter Nina Totenberg reported Justice Gorsuch disobeyed a directive from Chief Justice John Roberts that the entire court should be masked while in session. Her story came shortly after the high court heard oral arguments over Joe Biden’s vaccine mandates, when the public noticed Sotomayor was absent and performed her duties from her chambers rather than seated with her colleagues.

In the NPR story, Totenberg says Gorsuch had acted selfishly and rudely toward Sotomayor, who sits beside him and who is a longtime diabetic. That means she is at greater risk from the COVID-19 virus, the NPR story explained, and yet Gorsuch refused to wear a mask despite Roberts making it mandatory. 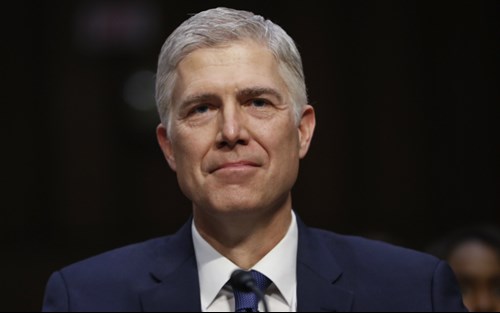 Responding to that provocative story, Fox News correspondent Shannon Bream did some reporting of her own and told her audience it was not true. Her report was backed up by a joint statement released by Gorsuch and Sotomayor in which they stated they were “surprised” by the news story and flatly called it “false.”

“While we may sometimes disagree about the law,” the statement said, “we are warm colleagues and friends." 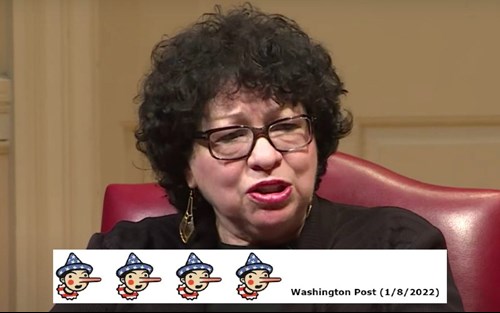 Nicholas Fondacaro of Media Research Center picks up the NPR story from there: Totenberg “doubled down” on her original story and said it was true.

“They published a follow-up piece last night, where they're saying, We're sticking by our sources,” he tells AFN. “I don't know if they're going to keep bringing this up in the coming days but they've at least said they're sticking by their sources.”

Fondacaro says Bream suggested Togenberg had been “burned” by her source at the high court, and that is a scenario he agrees could have happened.

“Sort of like, to save face a little bit,” he says, “maybe they're sort of going along with it.”

There is another scenario that is possible, too: The left-wing justice who sits next to Gorsuch, and who endured a barrage of unfavorable news stories about her bizarre oral arguments comments about the virus, leaked the story to NPR to garner some public sympathy.

'Routine' decision to drop OANN came after year of coercion

DirectTV says it is making a routine business decision by dropping One America News Network from its satellite TV lineup but that decision comes after parent company AT&T was pressured for most of 2021 to get rid of the right-wing nuisance.