Medical groups that are suing the FDA over its history of loosening safety precautions for chemical abortion pills are waiting for the federal government to respond to the allegation it put abortion-supporting ideology over health and safety.

The case is Alliance for Hippocratic Medicine v U.S. Food and Drug Administration. 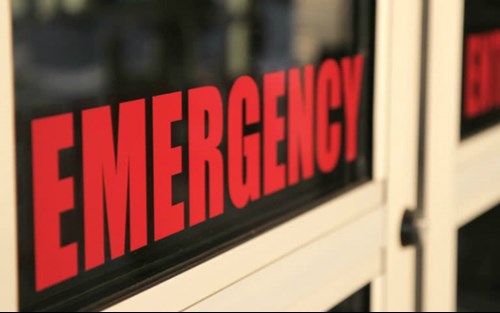 The federal government is expected to file its response to the lawsuit tomorrow, Jan. 13.

The four groups are Alliance for Hippocratic Medicine; the American Association of Pro-Life Obstetricians and Gynecologists; the American College of Pediatricians; the Christian Medical & Dental Associations.

On behalf of those plaintiffs, ADF told the court FDA officials have been putting females in danger going all the way to 2000, when the FDA approved the drugs by classifying pregnancy as an “illness” and suggesting the drugs provide “meaningful therapeutic benefit.”

Since then, in 2016, the FDA dropped safeguards that protected females, such as extending the permissible gestational age from seven weeks to 10 weeks for killing the fetus with chemical abortion. During that same year, the medical groups says, the FDA changed the dosage, dropped the number of in-person visits required from three to one, and dropped the requirement for doctors to report non-fatal complications.

In 2021, the FDA announced it would allow abortionists to send the chemical abortion drugs through the mail, which violates federal law.

In light of all of those less-stringent, less-safe requirements, the medical groups and physicians sought ADF’s help to fight the FDA in court.

The physicians who are suing, Blake says, have personally witnessed the effects of the drugs in emergency room treatment, surgeries, blood transfusions, and hysterectomies.

The FDA's new rules for the abortion pills caught the attention of Rep. Buddy Carter (R-Ga), a pharmacist-turned-lawmaker. He told the "Washington Watch" radio program this week he was alarmed to learn the FDA commissioner had modified the agency's Risk Evaluation and Mitigation Strategy for mifepristone. Carter sent a letter to the FDA sharing his concerns.

"When I was practicing pharmacy, and I had a pregnant woman come into my pharmacy, I was treating two patients," he told the radio program. "That's the way pharmacists are trained to look at this situation."

Editor's Note: This story has been updated with comments from Rep. Buddy Carter to the "Washington Watch" radio program.

A law firm is representing correctional officers who refused to get the COVID-19 shot for religious reasons, and were fired from their state jobs, even though other objecting co-workers were not punished and remain employed on the job.