Doctors and nurses who refused to use their skills to kill the unborn and to perform life-altering surgeries on transgender children have won a major court victory against their own federal government.

A court deadline of Nov. 25 came and went without an appeal from the U.S. Department of Health and Human Services. That means an August ruling from the 5th Circuit Court of Appeals, which struck down the illegal mandate, stands. 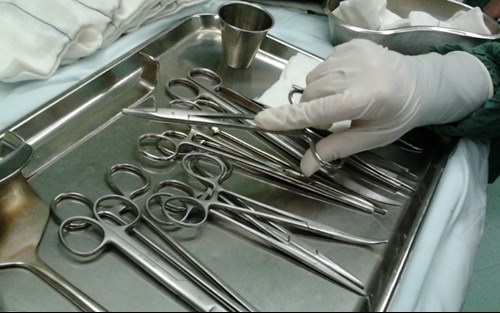 “We are very thankful,” Dr. Jeff Barrows, speaking for the Christian Medical and Dental Associations, says, “that the 5th Circuit has rendered a permanent injunction.”

To suggest the Biden administration supports abortion is an understatement. Along with a commitment to the transgender movement, the Department of Health and Human Services announced it was revising the Affordable Care Act. The federal agency planned to add the phrases “sexual orientation and gender identify,” and “reproductive health care services,” in an attempt to demand its left-wing version of non-discrimination by hospitals and staff. 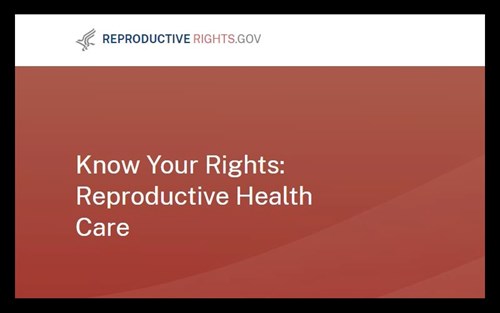 A wave of lawsuits predictably hit the federal courts, including one filed by CMDA, and the 5th Circuit ruled against HHS and on behalf of the faith-based medical group.

According to Barrows, the now-past deadline to appeal means the 5th Circuit has made a “final decision” that blocks the HHS mandate.

“And it grants all of our current and future members protection against HHS forcing them not only to do abortions,” he explains, “but also to be forced into the position where they may have to give medication, or perform surgery, to help someone change their body so they can identify as the opposite sex. So, we see it as a victory." 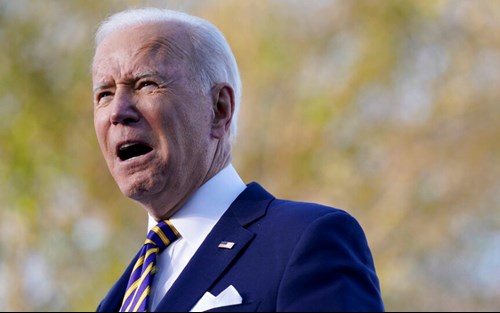 Luke Goodrich, a Becket attorney who represented CMDA, similarly stated in a social media post the 5th Circuit’s ruling is “FINAL” because HHS chose not to appeal the ruling to the U.S. Supreme Court.

Reacting to the court ruling, Life News editor Steven Ertelt says one issue remains unresolved: the supposed Catholic in the White House, who was demanding that physicians perform abortions against their will.

"Joe Biden talks about being a devout Catholic," Ertelt tells AFN, "but he is really only a devout abortion advocate."

U.S. states that have laws barring use of the mail to deliver abortion pills are witnessing those dangerous pills reach women anyway, and an attorney says good luck asking the abortion-supporting federal government to intervene.