There are more questions than answers when it comes to that "student loan forgiveness" plan from Joe Biden. 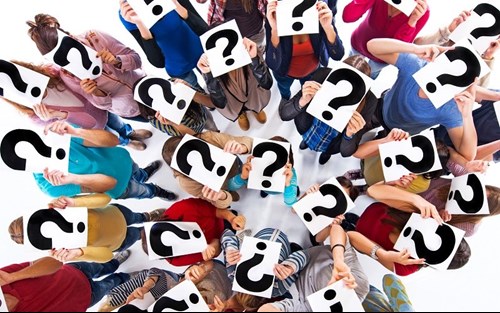 First, the price tag remains unclear, with estimates ranging from $300 billion (initially), to $600 billion – even as high as $1 trillion over the next ten years. Secondly, Jack Fitzhenry, senior legal policy analyst at The Heritage Foundation, says the plan is on shaky legal footing.

"The administration is setting a 2003 statute called the HEROES Act as the basis for that," he explains. "But the memorandum – well, it gives them some fighting arguments that I think run into a few types of challenges that could be brought. So, it's not clear that the administration has the authority to do this, that's for sure."

People expect lawsuits to be filed. Clay Travis, who is himself a lawyer in addition to being a writer, radio host, and television analyst, told "Fox & Friends" he thinks this will go to the Supreme Court.

Fitzhenry isn't ruling that out, although he says there is a "debate going on out there about 'who might have standing to walk into court and challenge this,' even if it is in fact beyond the president's authority."

"Emergency relief could be relatively quick and coming, again, providing somebody could actually walk into court with standing," Fitzhenry continues. "But resolving the ultimate merits of it would probably take a considerably greater length of time."

How long? "It would have to work its way up through a district court, then likely up to a federal court of appeals and possibly to the Supreme Court, if the Court finds that it's interested in weighing in on the legal questions presented. So, all those processes could take quite some time, a minimum of several months, even if it's all done on an emergency basis."

Three years after a social studies teacher got their club status revoked, FCA student athletes at a California high school have won the right to be recognized as a student group after a federal court ruled the public school district violated their First Amendment rights.