Maine Attorney General Aaron Frey is threatening religious schools with falling under the homosexual-friendly Maine Civil Rights Act if they participate in a tuition assistance program.

After parents in Maine won a landmark religious rights case at the U.S. Supreme Court, their legal victory over a tuition program has taken a twisted twist: The state attorney general, angry over the ruling, says parochial schools must hire and cannot fire homosexuals, lesbians, and transgenders if they participate. That threat has forced most schools to back down.

A group of suing parents fought for four years — all the way to the nation’s highest court — to demand that a state tuition assistance program include religious private schools in rural areas where there is no public high school. The decades-long tuition program allowed only secular private schools in the state to participate. But the Supreme Court’s 6-3 ruling in Carson v. Makin, announced in June, reversed a policy that began discriminating against and excluding parochial schools across the state in the 1980s.

The high court’s ruling immediately angered Maine’s attorney general, Aaron Frey, a Democrat serving his first term. After the ruling, he immediately complained that Temple Academy and Bangor Christian School, named in the long-running lawsuit, “discriminate” against faculty members and students based on their sexual orientation and gender identity.

"I am terribly disappointed and disheartened by today’s decision," Frey said in a statement two months ago, Fox News reported at the time. "Public education should expose children to a variety of viewpoints, promote tolerance and understanding, and prepare children for life in a diverse society.” 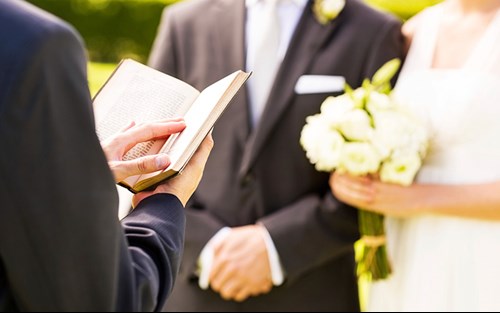 In that "diverse society" imagined by the Far Left, however, “tolerance and understanding” only go in one direction. Hence biblical teachings about sin,  human sexuality, and even the traditional role of a husband and father were all blasted by Frey earlier this summer as “fundamentally at odds with the values we hold dear.”

According to that legal reasoning, at least imagined by the Maine attorney general, Temple Academy cannot fire a teacher who comes out as lesbian and it cannot refuse to hire a qualified football coach if he identifies as a nonbinary genderqueer pansexual.

'Attorney general just does what he wants'

In an eye-opening update after Frey’s threats, The Associated Press reported this week that only one school has signed up to participate in the tuition program despite the landmark legal victory in June. According to the story, their hesitation leads back to one person: Attorney General Frey, who is threatening to use the Maine Human Rights Act to punish schools that accept the public funds even after the 6-3 ruling.

“The Supreme Court says one thing,” parent David Carson complained to the AP, “but the state attorney general just does what he wants to do.” 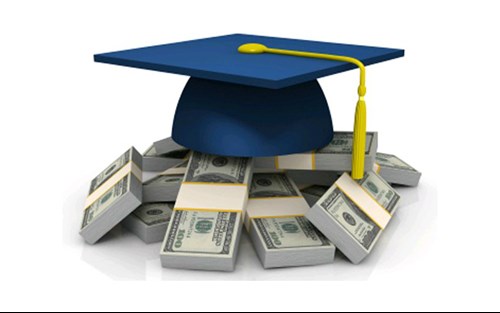 From the Far Left's point of view, however, the Maine case presents another huge threat beyond religious schools. It was viewed by many as a huge legal victory for school choice, which would threaten the funding of public schools, so Frey's legal threat is likely being cheered by Democrats who were angered by the Carson v. Makin decision.

Carroll Conley, executive director of the Christian Civic League of Maine, tells AFN the citizens of the state are witnessing their own attorney general ignore a Supreme Court ruling that defended and upheld religious schools and religious rights in the state.

“But if you have an administration that is antagonistic toward your values for school choice, and those type of things,” he says, “that's why these elections coming up in November are so important in our state.”

Back in the Fox News story, Jacob Posik of the Maine Policy Institute said Attorney General Frey was “beyond irresponsible” for misrepresenting the majority opinion written by Chief Justice John Roberts. The chief justice pointed out the tuition program included religious schools when it began back in 1873, for example, but the state’s government’s top attorney claimed the program was never intended to include religious schools in Maine.

According to attorney Lea Patterson, whose First Liberty Institute represented the suing parents, it’s not surprising that Maine’s parochial schools are hesitant to participate in a program that discriminated against them for decades. But the 6-3 ruling, she says, clearly sided with religious liberty.

“I think the Supreme Court has been pretty clear that Maine cannot exclude families because they send their children to a school based on its religious beliefs,” she tells AFN. “And it's also obviously unconstitutional for a state or government to target schools because of their religious beliefs."

According to the AP story, however, parents and private school leaders have been chased away by their own attorney general.

Rev. Tom Brown, a church pastor who leads Bangor Christian School, told the AP the school is "processing" the attorney general's statements. No students there are receiving the tuition payments this year, he said.

The deadline to apply for the tuition assistance program for the new school year hits tomorrow, Sept. 1.

A medical nonprofit group is suing the State of Michigan because the doctors' values conflict with the state government’s definition of what is “free and fair” in The Wolverine State.