A man who was fired after objecting when his employer displayed the rainbow for “Gay Pride Month” is suing his former employer and alleging he is the victim of religious discrimination.

Daniel Snyder, who worked as lead operator at lightweight metals supplier Arconic Davenport Works, was fired from the Iowa facility in June 2021 after his online comments were posted on the company’s intranet, where another employee complained.

The lawsuit, which was filed May 18, is Daniel Snyder v Arconic, Inc.

Michael McHale of Thomas More Society, the law firm representing Snyder, tells AFN the lawsuit alleges Snyder was fired after expressing his First Amendment-protected views about marriage and the rainbow. 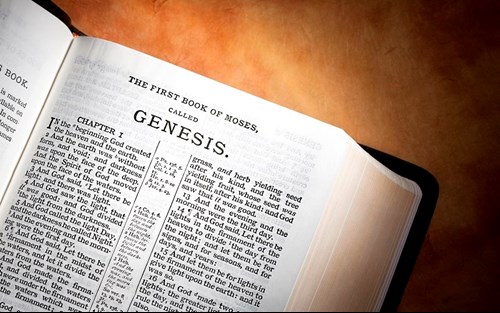 “And his main point is that the Bible teaches the rainbow is a sign of God's covenant between God and man,” McHale says. "And here it's being used for something that goes against God's plan for marriage."

That view as not welcomed at the woke corporation, however, which is headquartered in Pittsburgh, Pennsylvania.

The federal lawsuit is especially timely considering tens of millions of Bible-believing American workers are currently witnessing their employer celebrate homosexuality during the month of June, which is “Pride Month.” Much like Snyder, many of those workers know the Bible condemns homosexuality and does not condone same-sex marriage. They also know public objecting to the steady stream of propaganda in the breakroom, or on a factory floor, could mean a trip to human resources and possible termination.

In the case of Snyder, Thomas More says he took part in an anonymous company survey in which he did not hold back. He said using the flag for “Gay Pride Month” is an “abomination to God.” Somehow that comment was posted in the company’s intranet, which was not Snyder’s intention, and he was later fired for violating Arconic's “diversity policy.”

The corporate website for Arconic certainly suggests Snyder’s former employer has embraced wokeness in all its forms. One web page shows the corporation has adopted the E-S-G designation, which stands for Environmental, Social, and Governance, and which typically lays a foundation for left-wing activism from the executive offices to the cubicles. 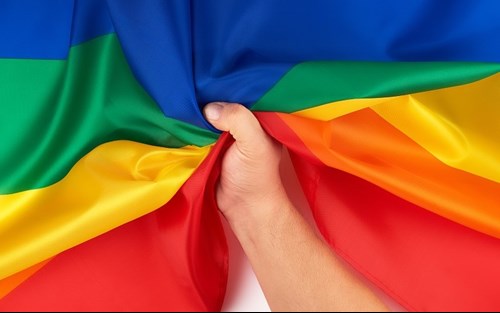 Four months before Synder was fired at the Iowa plant, Arconic was praised in a Pittsburgh Post-Gazette story after the corporation's North Shore employees volunteered at or donated to "social equity-focused nonprofits" in the Pittsburgh area. Six groups, including the homosexual-rights group PFLAG, split $360,000 in donations as part of the campaign.

“We grow stronger together as a company and create a better society for everyone,” the corporate website states, “as we cultivate an inclusive and diverse culture that advocates for equity.”

The lawsuit is filed in the United States District Court for the Southern District of Iowa.

A religious liberty law firm that is defending a church and private school is expressing concern over a legal fight to define “minister” that could go all the way to the U.S. Supreme Court.