A faith-based physicians group is suing the state of California over revisions to an already-controversial physician-assisted suicide law, arguing that the recent changes pull conscientious doctors into the process without their consent.

Represented by Alliance Defending Freedom, the Christian Medical and Dental Association is suing California in federal court after the group watched Gov. Gavin Newsom sign a revised version last fall. The changes to the 2015 law, which alarmed the medical community, kicked in January 1. 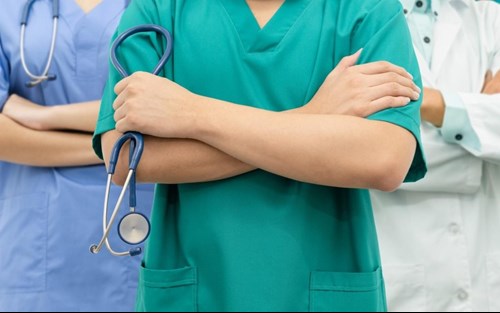 Christy Hirsch, an ADF attorney, tells AFN the doctors of CMDA are health care professionals whose ethics mean they oppose aiding in the practice of a person's suicide.

“ADF has filed a lawsuit on their behalf,” she says, “to prevent the government from forcing them to violate their conscience in order to practice medicine."

In a related story, CBN News says the lawsuit alleges the original End of Life Act provided “broad protection” for physicians. The updated law includes new requirements, such as providing information about the suicide law to a patient, and providing a referral to another doctor, as well as several other mandatory demands not in the previous state law.

"Health care professionals should be able to live out their beliefs without fear of government punishment,” Hirsch argues, “and they should not be forced to participate in the death of a patient that they've sworn to protect.”

Attorney: This is precisely what 1st Amendment was designed to protect

A Christian web designer is thankful that the Supreme Court has opted to take up her case, which her attorney says illustrates exactly why the First Amendment is in the U.S. Constitution.