L.A. County District Attorney George Gascon (pictured) is drawing fresh attention to his crime-abetting policies, and his campaign funding from billionaire George Soros, after a convicted child molester was sentenced to a juvenile facility.

In the latest example of a far-left district attorney perverting justice, a man convicted of sexually assaulting a 10-year-old girl will serve his time in a juvenile facility where he will be housed with female teens because he identifies as a female.

James Tubbs, 26, once cornered a 10-year-old girl in a restaurant bathroom and molested her when he was 17 years old. After his arrest for the crime last year, Tubbs told authorities he is a transgender female who goes by the name “Hannah.” It appears that convenient claim and liberal D.A. George Gascon are sparing Tubbs from a prison sentence with other men.

According to a Fox News story, an L.A. County judge unhappily sentenced Tubbs to two years in a juvenile facility because DGascon has set a policy that prosecutes young adults as juveniles regardless of the crime. Tubbs, in fact, will be released after two years and will not be forced to register as a sex offender despite evidence of other crimes and arrests for battery, drug possession, and probation violations. 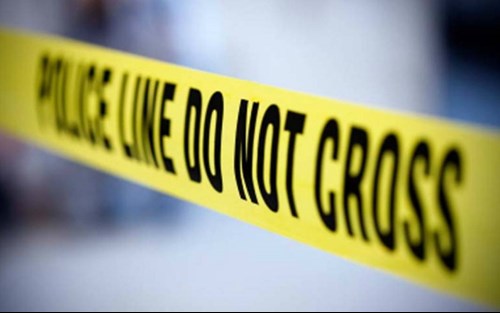 Reacting to the sentencing, talk show host Richard Randall predicts Tubbs will harm more girls while locked up and then harm girls when he is released.

“This person is a creep. It's a perpetrator. It's a child molester,” he angrily says. “And you're worried more about a child molester than you are the potential future victims.”

Gascon, an experienced prosecutor and former police officer, was elected Los Angeles D.A. in 2020 on a platform of police accountability and reforming California’s justice system that tries teens as adults.

The light sentence of Tubbs is not surprise to anyone paying attention. Then-candidate Gascon claimed at the time a young adult’s brain doesn’t fully develop until age 25. So he underwent an “evolution” about juvenile justice and opposed trying teens as adults. Two years later, that policy is now being carried out in the prosecution of Tubbs, which is why Judge Mario Barrera witnessed the D.A. refuse to transfer Tubbs to an adult jail after the sheriff’s office offered to house him.

“I want to be clear,” Barrera said from the bench. “The filing of a transfer motion is entirely within the discretion of the district attorney.”

After a career in law enforcement, Gascon’s jaw-dropping views about crime and justice make sense when the public realizes he is another George Soros-backed D.A. candidate whose platform is “reforming” the criminal  justice system. A whopping $17 million was spent from Soros-funded groups on left-wing candidates in Los Angeles, San Francisco, Chicago, Philadelphia, and Manhattan, The New York Post reported. 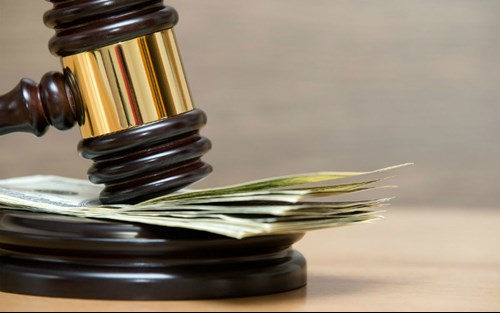 In the case of Gascon, $2.5 million flowed from Soros to a PAC to support Gascon's challenge to incumbent Jackie Lacey , the Post said.

According to the same Post story, Soros funding has also flowed to the “red” state of Texas, where it supported the campaign of D.A. candidate Jose Garza in Travis County and helped defeat a ballot referendum in Austin that would have added more police officers.

When ‘tolerance’ is a ‘sledgehammer’

Peter LaBarbera of Americans for Truth says the light sentence is partly due to Tubbs declaring himself to be transgender, a designation the Left embraces with a religious fervor,  he says.

Gascon, in fact, told the L.A. Times he was concerned Tubbs would be victimized in an adult jail because he is a transgender woman.

“Leftist terminology is really the seeds from which leftist policies grow in the culture,” LaBarbera warns. “And their false claims of hate, homophobia, transphobia, and bigotry, those are the sledgehammers that they use to beat the public down so that the public is afraid to resist its awful policies.”

LaBarbera points out the Fox News story about Gascon repeatedly refers to Tubbs as a “she” throughout the story.

“There comes a point where if you're using the Left's language,” LaBarbera warns, “you're part of the problem.”

Ruling was infected with bias, but hostility allowed to live on

A Christian couple in Oregon isn't out of the woods yet in an anti-discrimination case.