Subscribe
'Z' incident at Syracuse 'chilling' for what happened next

'Z' incident at Syracuse 'chilling' for what happened next

An education watchdog is questioning why law enforcement authorities were called to notoriously left-wing Syracuse University after a Ukrainian student complained the letter “Z” was scrolled on a free-speech bulletin board in a school hallway.

The incident at Syracuse dates back to early 2022, weeks after Russia invaded Ukraine, but the Foundation for Individual Rights, or FIRE, is just now reporting on the police investigation after it finally received a copy of the incident report from the New York State Police.

Aaron Terr, a spokesman for FIRE, says the involvement of police demonstrates the absurdity of filing a “bias incident report” when a student is alarmed by something offensive.

"Many bias response teams refer complaints about speech to law enforcement,” he advises, “even though many of those complaints involve entirely lawful speech.” 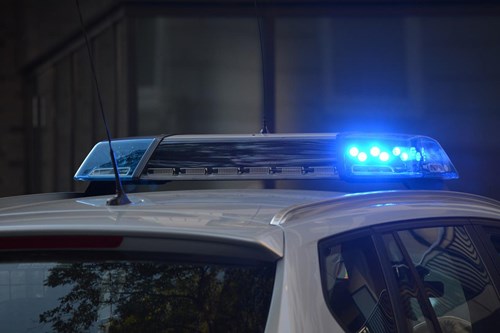 The threat of being confronted by a police officer creates a “chilling effect” even when no law has been broken, Terr adds.

In the case of the “Z” graffiti, the police report shows a police lieutenant responded to the complaint that was made by a graduate student from Ukraine. The symbol appeared to mean someone was supporting Russia’s invasion of Ukraine, the officer wrote, and it was written on a board erected by the art department for students to write on and express themselves.

The police officer concludes the incident is “concerning in nature but likely isn’t a violation of the law.”

Terr says FIRE has documented Syracuse University’s “sorry history” with respecting free speech on the campus, which is why FIRE gave the school its “Lifetime Censorship Award” in 2021.

An education policy analyst says a federal judge in Texas was right to strike down Biden's student loan forgiveness plan.