Subscribe
Cameron summarizes fight to read a kid's book: World at war with us

Cameron summarizes fight to read a kid's book: World at war with us

Actor-turned-author Kirk Cameron is scheduled to sit down and read from his children’s book today at an Indiana public library that he says refused to book him because he is white and his book is religious.

Cameron and book publisher Brave Books were promoting his “As You Grow” children’s book around the country when they ran into trouble – and invaluable free publicity – when library after library refused to rent a space to him and blatantly told him to get lost.

It appears the bad national publicity changed some minds in Indianapolis, where Cameron was scheduled to read today at 10:30 at the Indianapolis Central Library. 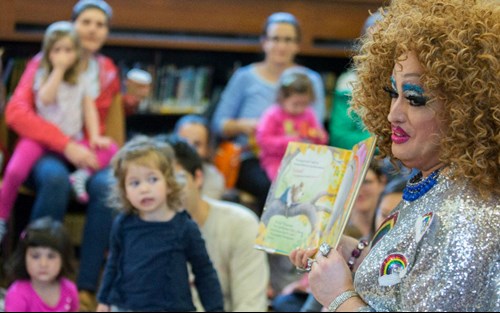 Cameron is also scheduled to read Friday at a New York library, Scarsdale Public Library, after he was reportedly turned away there, too.

All totaled, according to Cameron and Brave Books, more than 50 public libraries turned him down. So the publisher wisely collected the reasons and excuses, such as “queer-friendly” library and an “inclusive” environment, and soon the former “Growing Pains” actor was appearing on Fox News to describe the blatant hypocrisy.

Most of those same libraries have promoted and hosted "drag queen story hours," he pointed out.

"Publicly funded libraries are green-lighting ‘gender marker and name change clinics’ while denying a story time that would involve the reading of a book that teaches biblical wisdom,” Cameron told Fox three weeks ago. “How much more clear can it get?" 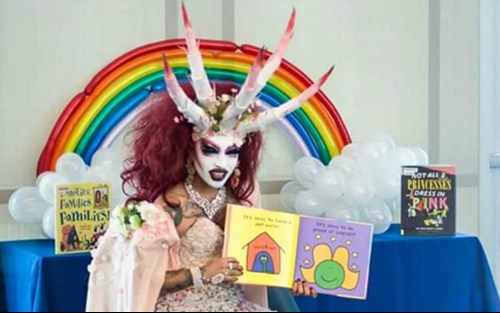 Cameron’s experience shows it’s pretty clear. Much like public schools, many public libraries in big cities and small towns have been invaded and overtaken by cultural Marxists, as demonstrated by the current president of the American Library Association.

“The woke left understands that morality is instilled by the age of 10,” Trent Talbot, CEO of Brave Books, told Fox News, “and they want their morality to win, not the morality that the Bible teaches."

Reacting to the backlash, the public libraries have claimed publicly they never discriminated against Cameron, or their communication with him was misunderstood, but Fox News reported Cameron shared email exchanges that proved he was telling the truth and the woke libraries were not.

At the Indianapolis library, for example, Brave Books was advised by an employee Cameron’s appearance didn’t fit a “strategic plan” to promote “diverse” authors, especially minorities. 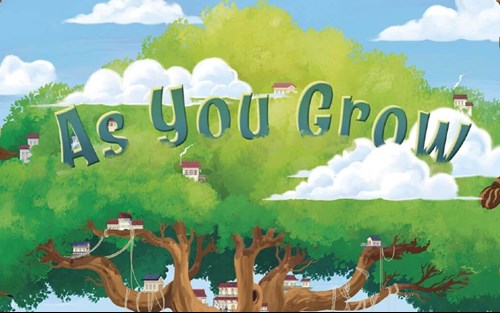 Describing the experience this week on American Family Radio, Cameron said he told one library it was engaged in viewpoint discrimination, a legal term, and he was willing to go to court to prove it.

“Whether it was the bad press or the threat of a lawsuit, I'm not sure,” he told the “Today’s Issues” program. “Or maybe they just reconsidered.”

Nobody should be surprised, Cameron went on to observe, that a modern-day public library told him his biblical values aren’t welcomed and he should try somewhere else.

“And often we tuck our tail between our legs. We go home and cry in our Chick-fil-A soup and wait for the Rapture,” he said. “I say that's the wrong way to go. I say we're supposed to be salt and light in the community, and that we're not to complain about the culture, but be creators of the culture.”

Biden's 'on the wrong side' of transgender issue

An advocate for the preservation and advancement of family values says the president has the wrong attitude about states' rights.