Under a recently proposed rule, permitting children access to filthy material could become costly to public libraries in the Show Me State.

Missouri Secretary of State Jay Ashcroft has proposed a rule that would shield minors from material their parents may consider "non-age-appropriate." In a public statement, Ashcroft says his office wants to make sure libraries have the resources and materials they need for their constituents – "But we also want our children to be 'children' a little longer than a pervasive culture may often dictate."

Ashcroft's director of communications JoDonn Chaney tells AFN the state isn't trying to censor what books the libraries can have on their shelves. 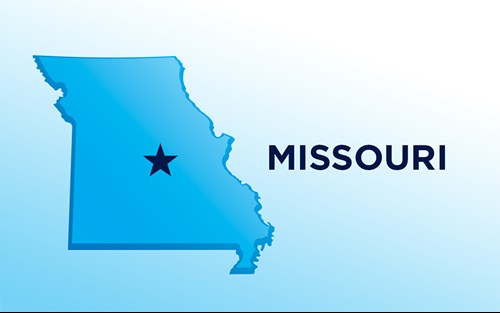 "We're asking that they have a policy in place – and many libraries [already] do – and published where parents can see it and … be able to challenge that policy [if they] would prefer their child not see this particular book," Chaney explains.

And while the state isn't saying the libraries cannot have such material, the state agency does have somewhat of a say in library grants.

"We're just simply saying that we don't want state dollars to be used for that type of information," Chaney continues. "If the library wants to use other funds or private funds or somebody wants to donate the book? Well, that's up to them."

The proposed rule was published in the state register on November 15; and anyone – not just Missouri residents – can comment through mid-December.

An Obama-appointed judge is being accused of activism after striking down part of a Florida law that would have prevented employers, schools, non-profits, and the like from racist hiring practices.