Subscribe
Am I 'blue'? Successful recall vote of DA puts progressives on notice

Am I 'blue'? Successful recall vote of DA puts progressives on notice

A public policy analyst says Tuesday's recall of a liberal, soft-on-crime district attorney proves that even residents of "bluest of blue" San Francisco can reach a breaking point when it comes to out-of-control crime in their city.

Sixty percent of San Francisco voters booted District Attorney Chesa Boudin from office earlier this week following a heated campaign that captivated the country and bitterly divided Democrats over crime, policing, and public safety reform in the overwhelmingly liberal city. The "City by the Bay" has been suffering from increased homicides and gun crimes and witnessing highly publicized "smash-and-grab" robberies from department stores.

Abraham Hamilton III is General Counsel and public policy analyst for American Family Association. During an appearance Wednesday on American Family Radio, the former criminal prosecutor said it's clear San Franciscans have received a dose of reality from Boudin's actions.

He observed: "You don't get any bluer than San Francisco – and San Franciscans are saying Listen, this regressivism is too far … even for us."

But despite Boudin's ouster, Hamilton emphasized, the city remains quite liberal.

"They elected these people – but they're realizing that putting them in office [and] actually allowing them access to the levers of power has detrimental, real-world consequences," he added. "They suffer when they put these types of people in power." 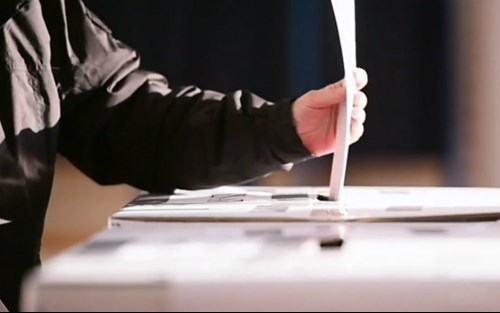 "[I hope] this is a trend in these 'bluest of blue' places – and that they realize that these elections have real-world consequences," said the attorney. "[When] you put these people in power, this is what you can expect to follow when they implement their radical Orwellian vision for living."

Boudin was one of dozens of very liberal district attorneys and attorneys general bought with George Soros money who have been notoriously soft on crime (e.g., Philadelphia's Larry Krasner and Chicago's Kim Foxx). Hamilton argues that even the most liberal of radical liberals want to be safe in their own community.

A Christ-centered leadership and character-development ministry for girls and young women continues to grow as it focuses on purity, service, stewardship, and integrity.