Turek: Feel-good faith no cure for shrinking influence of Christianity

The latest census figures from merry old England suggest more and more Brits think less and less of Christianity, and a Christian apologist warns Americans should not ignore the same future in the land that produced the Pilgrims, the Great Awakening, D.L. Moody, and Billy Graham.

Christianity’s shrinking influence across Europe has been documented going back decades but a BBC news story reports fewer than half in England and Wales describe themselves as Christian for the first time ever. In the survey, which is conducted every 10 years, 46.2% said they are Christian which is far below the 2011 figure of 59.3%. 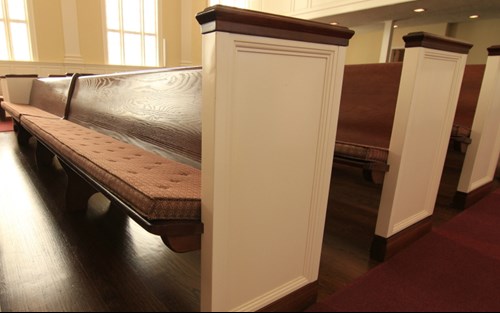 A total of 24 million households filled out the survey, the BBC story says.

In an AFR interview about the survey, Christian apologist Frank Turek said the heart of the issue remains mankind acknowledging our sinful nature.

“That is the message of Christianity,” he told the “Today’s Issues” program. Jesus said, ‘I did not come to be served but to serve and to give myself as a ransom for many.’ But a lot of people do not realize they need someone to pay a ransom in order for them to have their sins forgiven."

That person, Turek said, is Jesus Christ because He is the “innocent substitute” for sinful people who are unworthy of being in the presence of a holy God. 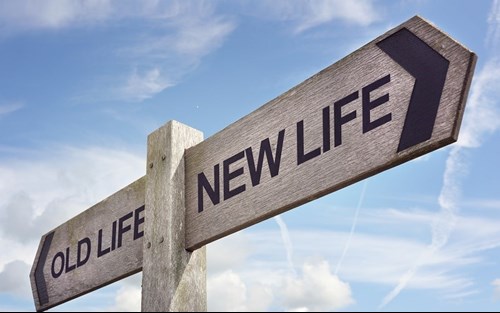 In the BBC article, Church of England leader Stephen Cottrell told the BBC it is no “great surprise” the census shows fewer people identify as Christian.

“But it still throws down a challenge to us,” he said, “not only to trust that God will build his kingdom on Earth but also to play our part in making Christ known.”

Cottrell, an archbishop and self-described evangelist, told Premier Christianity in a 2021 article the “human heart” is mankind’s problem. Only a new heart and a new spirit can fix it, he said.

As far as Christianity thriving in America, Turek said that spiritual battle is not just about battling a secular culture that despises religion but also resisting a watered-down, feel-good faith in the church pews.

“Many of the sermons you hear, particularly from the bigger U.S. churches, are all about how to make your life better and how to live your best life now,” Turek warned. “That is not the Christian message, friends.”

AFN reported in a September story that few self-identified Christians have a biblical worldview, according to a survey conducted by famed pollster George Barna.

A revival in East Texas and a warning about lost souls

The gripping story of a pastor’s wife learning she was spiritually lost is making headlines, but a Christian apologist points out one of history’s greatest evangelists once warned the Church about who is sitting in the pews on Sunday mornings.